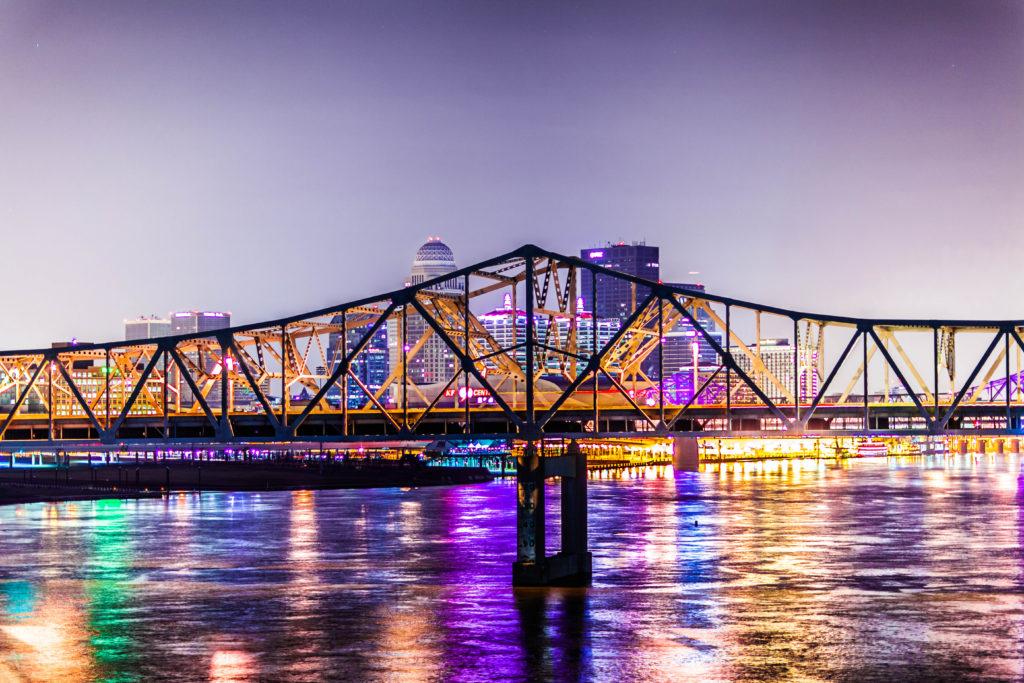 WFPK is hosting Waterfront Wednesday, a free and ticketless event hosting concerts for smaller bands, on Wednesday, May 29th at the Big Four Lawn at Waterfront Park.

This month’s bands and artists include Bridge 19 who goes on at 6 p.m, Adia Victoria who goes on at 7:30 p.m and Dylan Leblanc who goes on at 9 p.m. The last band typically finishes their set around 10:30 p.m. and the event concludes.

The lawn opens for concert-goers at 5 p.m. and there is free parking with specific details listed on their website.

Bringing your own food is permitted, but food and drink will be provided at the event. No glasses or coolers are allowed onto the lawn.

The event’s purpose is to provide free music, food, and experience to music lovers in Louisville.

Bridge 19 is an alternative-funk band based out of Louisville. Their music is a mix of electric guitars, horns, accordion, & pedal steel with an upbeat tone.

The band has been featured on NPR and ranked number one in Thrillist’s “Top Ten Louisville Bands You Need to Hear.” Bridge 19 was also a finalist for Folk Artist of the Year at the Louisville Music Awards.

Their most recent single “The One” was released on the sentencing annieversary of sexual predator Larry Nassar. Inspiration for the song was sparked by the Me Too Movement and predatory behaviors towards young women.

They will be the first band to play and their set will start at 6 p.m.

Adia Victoria is a gothic blues singer based out of Nashville, Tennessee. In addition to her songwriting, she also writes poetry.

Her very first single “Stuck in the South” got her name out to the public and was described by NPR’s “All Things Considered” as a, “very swampy mysterious king of slow-burning song.”

Victoria will be performing second and her set will begin at 7:30 p.m.

Dylan Leblanc is an alternative-country singer based in Alabama and raised in Louisiana with a country background.

Leblanc started in music when he was just 14 years old, but got serious with it after high school.

His second album, “Cast the Same Old Shadow” gained attention and allowed him to perform with Bruce Springsteen. The Guardian reviewed the album,”as beautiful as it is bleak” and, “eerie rather than unsettling.”

He is currently working on his fourth studio album “Renegade” which is set to release June 7th.

Leblanc is the headliner for this month’s concert and will be performing last at 9 p.m.

The remaining dates left for this season including May 29th are June 26th, July 31st, August 28th and September 25th.

Artists for these dates can be found on WFPK’s website.

“Simply Louisville” by Louisville Images on Flickr is licensed under CC BY-NC-ND 2.0. No changes were made to the original image. Use of the image does not indicate photographer endorsement of the article.