Eager for change: Students on the Kentucky primary 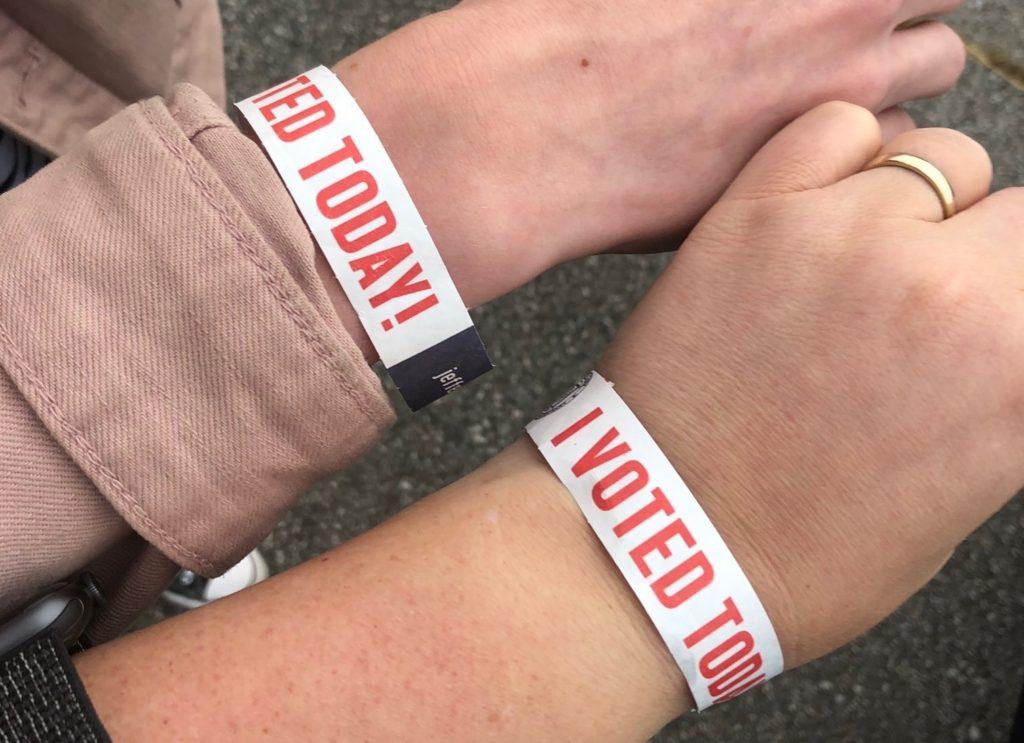 Attorney General Andy Beshear and incumbent Governor Matt Bevin will begin to wrestle for the 63rd Kentucky Governor seat after Tuesday’s closed primary elections revealed them to be the Democratic and Republican candidates respectively.

Bevin won the GOP nomination despite struggling to gain a majority of support in eastern and southern counties, where he previously won with a clear majority.

His Republican opponent, Robert Goforth, won in 31 counties which, according to Insider Louisville, “perhaps lends credence to recent polling in the state showing that roughly one third of Republicans have an unfavorable view of the governor’s performance.”

Beshear won in Jefferson County with 47.8% of the vote and some first-time voters in Louisville like Lexie Overstreet, a junior at Louisville Male High School, believe “he was the best out of the Democratic nominees.”

“I think Bevin’s time is up,” Overstreet said. “He has degraded one of the foundations of not just Kentucky’s but America’s society: education. He’s not for the people.”

Despite missing the deadline to register, Ethan Neutz, a senior at Bullitt East High School in Bullitt County, said he would have voted against Bevin due to his recent comments about Kentucky’s public schools.

“The remarks and slander he has used along with the gross misconduct and raw judgement of the people of Kentucky is just pitiful,” Neutz said.

Besides education, standard healthcare and reproductive rights were among the most important issues for student voters.

“As a voter, the issues most important to me surround healthcare and education,” Meghan Sharma (c/o 2018, HSU) said.

While the issues seem the same on the surface, young people still disagree on what policies should be implemented to fix them. But first-time voters agree on one thing, changing who’s in power in Kentucky.

“I’m honestly so glad that I was able to vote in an election that was so intense and volatile,” Andrew Meiners (11, J&C) said.

Below are the final results for all of the positions on this year’s primary ballot:

The general election will take place on Nov. 5 later this year. If you will be 18 on or before Nov. 5, you must register before Oct. 7.

You can register here and check your registration status here.

“Voting is a privilege,” Overstreet said. “The 15th and 19th Amendments didn’t just happen, activists fought for those rights. It’s important to do your part.”