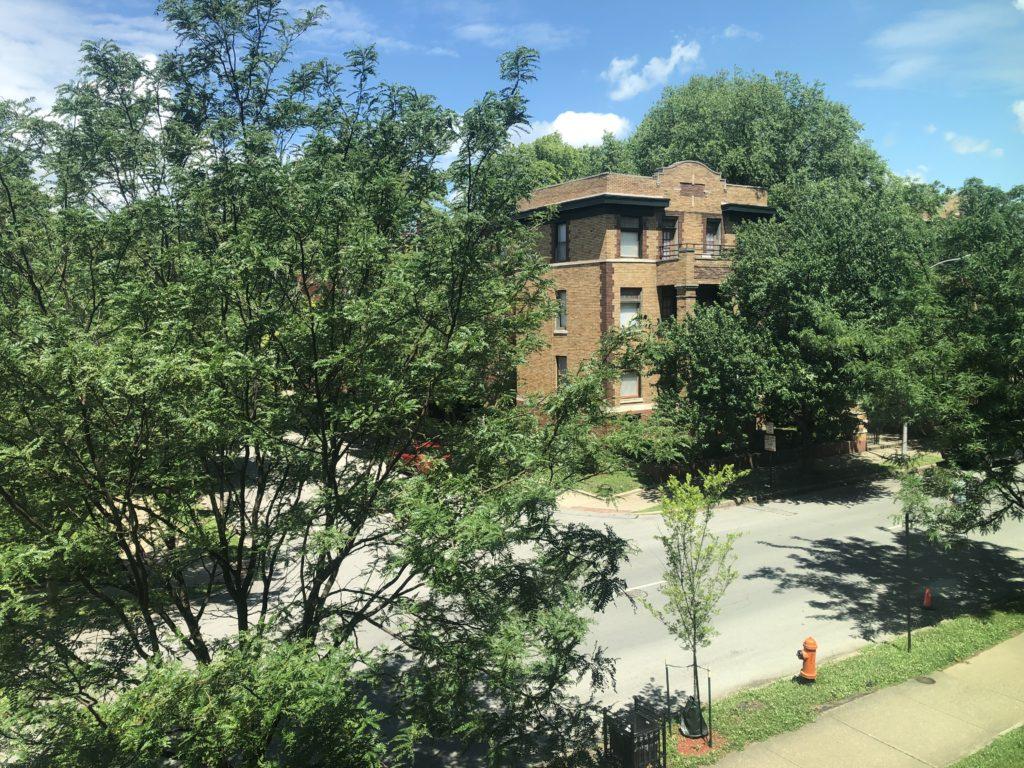 This piece was submitted by Gefen Yussman (10, J&C).

Old Louisville suffers from around 9,192 property crimes per 100,000 people due to people caught in the cycle of addiction resorting to crime as a way to make money for drugs as well as the temperature and weather changing.

According to the crime mapping forum located on the Louisville Metro Police Department website, there are several unlocked vehicles stolen or broken into near Manual and UofL every week.

The crime mapping website is a good indicator of what is being recorded and it is updated regularly. The website is available to see what type of crime occurs in different areas.

Students can easily avoid vehicle break-ins by always locking their cars (while driving and when parked), hiding valuables under jackets or blankets, and never leaving cars running unattended.

“My mom has had two purses stolen from her, so I make sure to lock her car whenever I’m driving,” Maddie Hayden (10, J&C) said.

“We have had cars stolen while the owner carried groceries from the car to the front door,” Grissom said.

Weather changes contribute to the number of break-ins that occur by allowing thieves a prime opportunity to strike while you may be letting your car heat up on a chilly morning.

Always keep a sharp eye on the surroundings and the people walking past if your car is heating up without someone inside.

Grissom believes thieves specifically look for backpacks because they hold valuables like phones, laptops, and wallets.

The University of Louisville is a large factor in why property crimes are prominent in the Old Louisville area because students and professors carry expensive devices to use during classes.

“Cell phones are easily sold on the street and data can be erased quickly and within hours your phone is now in someone else’s hands,” Grissom said.