College can wait: Students look toward careers, gap years and the military 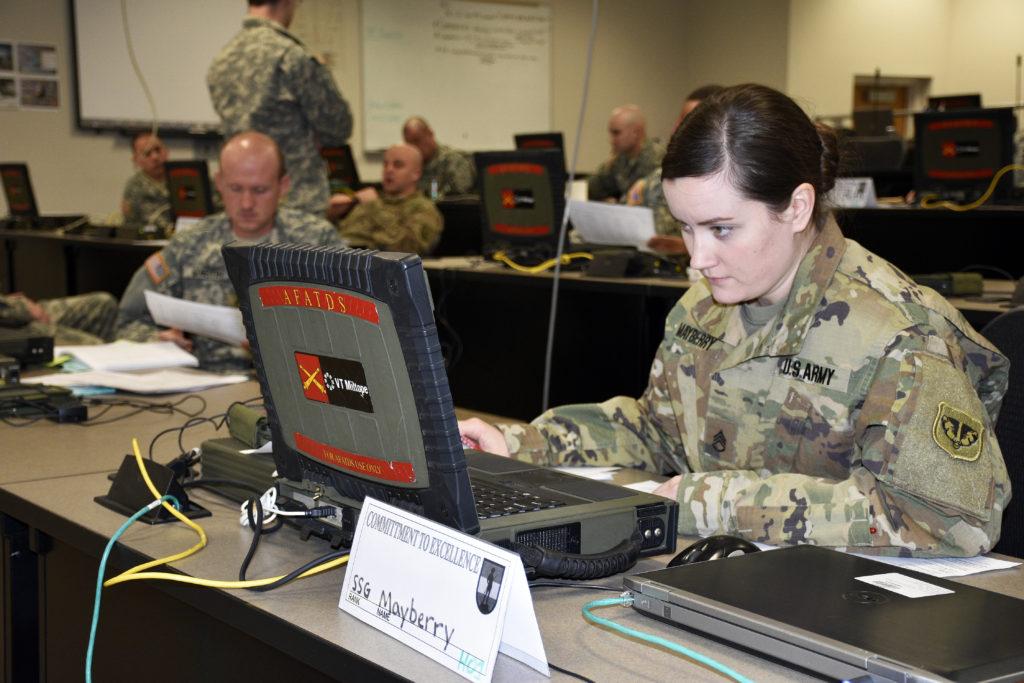 Staff Sgt. Nicole Mayberry completes a practical exercise. Photo by Captain Joe Trovato is labeled for reuse on the website for Wisconsin's Department of Military Affairs. No changes were made to the original image. Use of this image does not indicate photographer endorsement of this article.

College is a time to diversify and forge your own path, and some Manual students take that attitude a little further, choosing to not immediately attend a four year college. From serving their country to jump starting their career to focusing on their health, they have many different reasons for deviating from the norm.

Kim plans on going into the military and obtaining his U.S. citizenship before continuing his education. He hopes to move up the ladder quickly as an officer. “I want to serve the country,” Kim said.

Jo Rogers (12, YPAS) plans on taking a gap year to work and save up in order to move out.

“Hopefully I’ll move out by August,” Rogers said. She is considering going to a trade school eventually but will intern with a local photography studio after graduation.

“I don’t feel like it’s healthy to ask 18-year-olds to have their entire careers planned out the moment they leave high school,” Rogers said.

“I plan on enlisting in the Marine Corps, and I hope to get a position in armor, preferably in LAV (Light Armored Vehicle),” James Ernspiker (12, MST) said. “I feel that I can actually DO something this way, and not just be another mindless body in the crowd.”

Ernspiker plans of enlisting in the Marines, making a difference as a part of something bigger, before attending college and eventually moving north. “I like the cold to be honest, and I’m thinking of either doing a tech related field, or and an aircraft related field.”

Zackary Zysk Estes (12, HSU) plans on interning for a programming company called Interapt, saving the money so that he can attend college next year. “It’s guaranteed 40 hours a week working on actual projects and paying about 15 dollars an hour,” Zysk Estes said.

Zysk Estes planned on attending the University of Louisville for the Fall 2019 term, but his plans were waylaid.

“I got sick and missed my audition date because of it. And then I kinda realized after having a little bit of internal reflection that I should probably wait. So I can get my mental health together,” he said. “I figure I can take a year to work and save up money, maybe see what I can do about mental health, and then go from there.”

Zysk Estes said his goals for the future include opening a game shop with his boyfriend.

Featured image citation: Staff Sgt. Nicole Mayberry completes a practical exercise. Photo by Captain Joe Trovato is labeled for reuse on the website for Wisconsin’s Department of Military Affairs. No changes were made to the original image. Use of this image does not indicate photographer endorsement of this article.