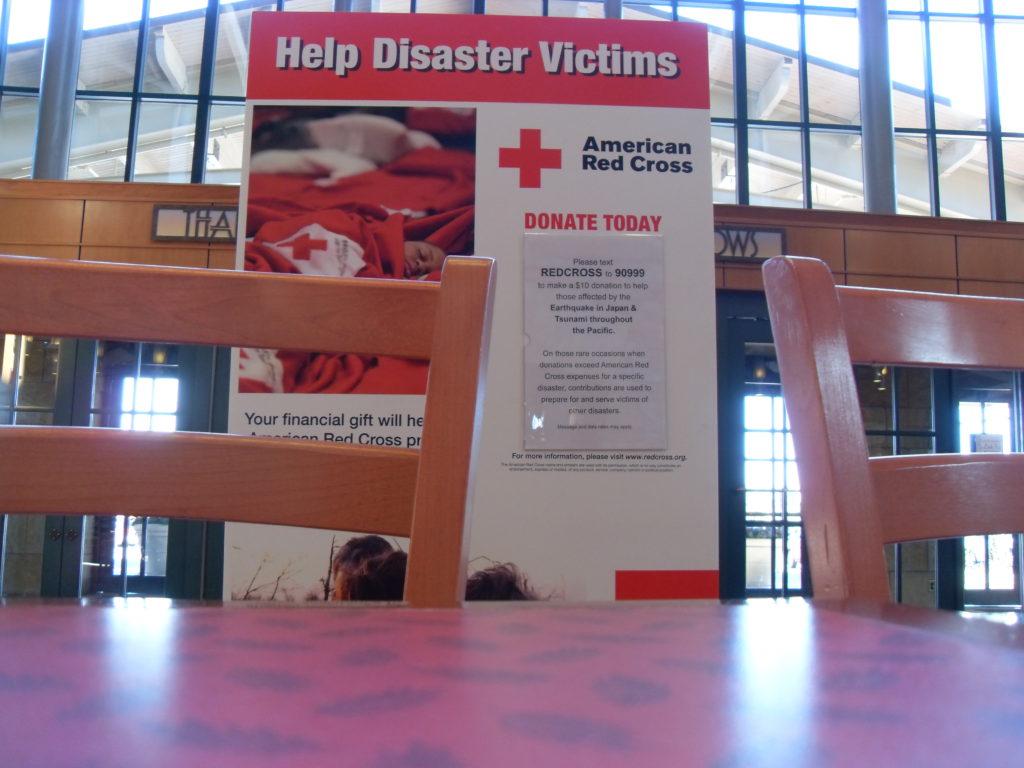 Manual’s newly formed Red Cross Club recently wrapped up their 2018-19 school year, where they saw an increase in school-wide participation in their events.

For example, the last blood drive on May 2 had over fifty donations, beating out the number of donations from previous blood drives.

This year the club also raised somewhere between 600 and 700 dollars for the Red Cross through fundraisers and events that they’ve organized throughout the school year.

The club consists of a small board of members that each have their own different role. However, they all work towards a common goal, which is helping their community through the Red Cross.

“Our goal is to basically have very health-oriented hours, and to have hours for the Red Cross,” said Lilly Gonzalez, (11, MST), the current the president of the Red Cross Club.

“We make sure that anyone can join, and we fundraise everything for ourselves.” Gonzalez said.

The events that are organized by the club are also very important, since they benefit the club as well as the many communities that the club is trying to help through their work and effort.

“I organize a bunch of events in order to generate money and keep the club going and also donate it to the Red Cross organization,” Nikhil Polepalli, (11, MST), the co-director of the Red Cross Club said.

Although they’ve just reached an end to what they’ve considered a successful year, they’re already working towards the goals that they want to achieve next year, which includes an increase in club membership, as well as the amount of school wide events held.

“Next year I want to create a solid foundation of members because we’re a relatively new club, so we’re still figuring out how to reach our audience,” Ysa Leon, (11, J&C), the secretary of the Red Cross Club said.

“Next year we’re hoping we’ll get more people to donate and we’ll be able to get people out of class for our blood drives, since that was a problem we ran into this year.” Gonzalez said.

Featured image citation: Red Cross Assistance by Paul Swansen on Flickr is licensed under CC BY-ND 2.0. No changes were made to the original image. Use of this photo does not indicate photographer endorsement. Click here for a full link to the license.