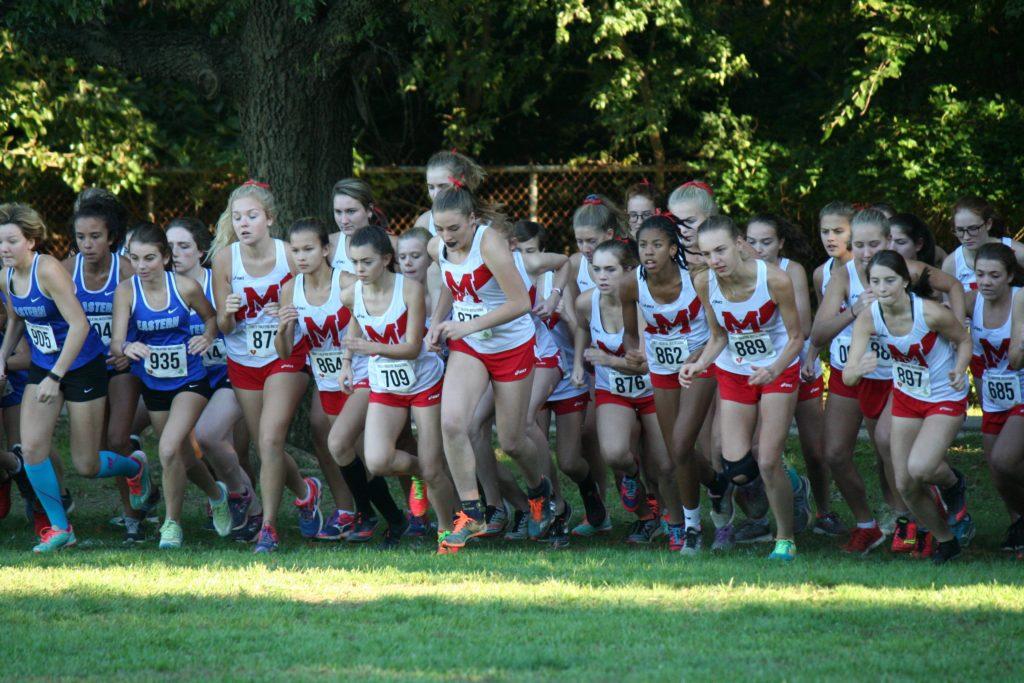 Last week, JCPS fall sports took a hit when a heatwave swept through Louisville, resulting in many cancellations.

On Monday the 19th and Tuesday the 20th, JCPS issued a county-wide cancellation of all outdoor sports.

These cancellations forced the cross country team out of a practice and stadium clean-up on Monday, and the Fern Creek Relays on Tuesday, an annual meet for the team.

“The frustrating element of Monday’s cancellation is JCPS made their decision so late that it didn’t allow coaches reasonable time to come up alternative plans,” Holman said.

However, even though he was irritated by the cancellations, he understood JCPS’ concerns.

“It has been frustrating to deal with the hot weather, but we have to take student safety seriously,” Holman said, “Heat-related illnesses can be potentially life-threatening so a mild inconvenience is worthwhile if it positively impacts our students’ health.”

“The biggest impact was simply not having enough time to prepare for our games,” Lowber said, “No games have been impacted for the freshman team, but they could have, which is why we are hopeful that future high temperatures don’t cause more games and practices to be missed.”

This year’s August temperatures have spiked in the past eight years, hitting 98 degrees last week. 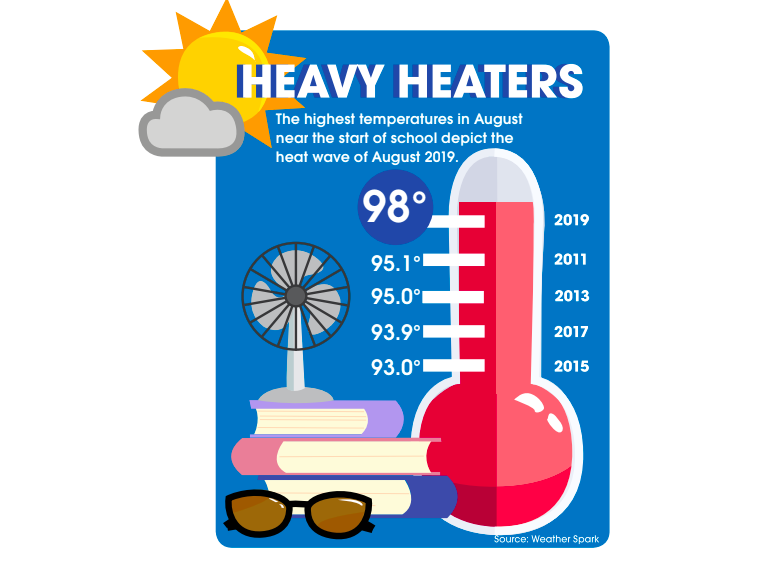 With rising temperatures comes higher risk to illness and injury and JCPS is paying close attention to temperatures to keep all students safe and healthy.

In July of 2017, a St. Xavier cross country runner suffered from heatstroke at practice at Iroquois Park when the Louisville area was under a heat advisory, later being hospitalized and put into a medically-induced coma.

He sued St. Xavier for the coach’s disregard towards the heat advisory and failure to warn of and identify heat-related illnesses.

JCPS is working to prevent incidents like these in the future and canceling sporting events is a way to keep more students safe.

Fall weather and cooler September temperatures are approaching, so the unsafe heat conditions are most likely behind us.