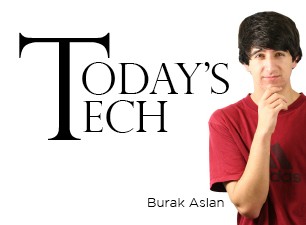 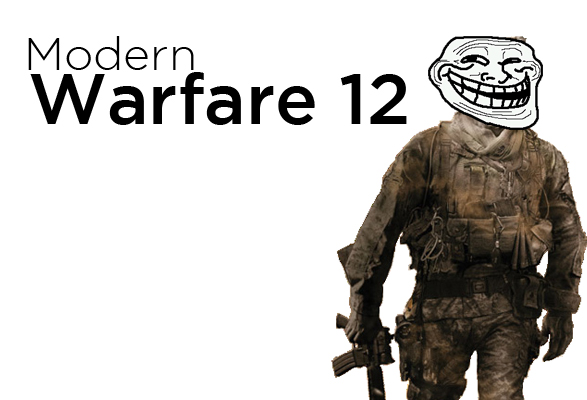 It was 12 A.M on a cold Monday night last week. While many people were sound asleep in the warmth of their beds, thousands of gamers across the country ventured into the cold for the midnight release of Infinity Ward’s new game, Modern Warfare 3.

Now I’ll say right now, I have nothing against sacrificing sleep for a new, highly-anticipated game if the game is good. Call of Duty Modern Warfare 3 is not one of those games. I understand there is an enormous amount support and hype behind the Call of Duty series, but I just don’t see what made this one so special. I personally wouldn’t call it Modern Warfare 3—more like Modern Warfare 2.5.

It is the same old multiplayer with the same old campaign. Nothing is special; not even the graphics impress me. Oh, but they made some minor tweaks like weakening the grenade launcher? Nope, I don’t care; that’s not real improvement. Simply re-producing a carbon-copy of the last year’s edition and boasting about the few, petty improvements made does not impress me. And while the sales are insanely high, the critic and user reviews are less than average. The Metacritic score-a site that averages user review scores–currently scores it at a 2.8 out of 10.

Perhaps Call of Duty could learn something from their competition. Battlefield 3 and Skyrim–also released this November–scored much better in both professional reviews and user scores.

I bought all three games and I can say with 100% assurance that my favorite game is Battlefield 3, followed closely by Skyrim. And as you’ve probably guessed, Modern Warfare 3 was a total waste of my money. Battlefield 3 has an amazing and innovative multiplayer and single-player gameplay. I enjoyed every second of the offline single-player campaign, and the players I played with online seemed more mature than those on MW3; I never got cussed out for winning in Battlefield 3.

Skyrim impressed me too. The gameplay, the graphics, and the story all come together in one nice package. The game itself takes a really long time to beat. One thing that is usually lacking in modern day video games is the campaign. No longer do people buy a game because the story looks good; it’s more of a, “how many guns are there?” conundrum, and it’s all about multiplayer. I like games that have a good campaign, and Skyrim is a game that (obviously) is not just made for its multiplayer. Plus, when you play the campaign of the game, you no longer have to pay for Xbox Live! I want to see more games that actually care about what players accomplish from playing the game.