OPINION: Bring back the pools

The closure of Louisville's public pools has a deeper impact than what's on the surface. 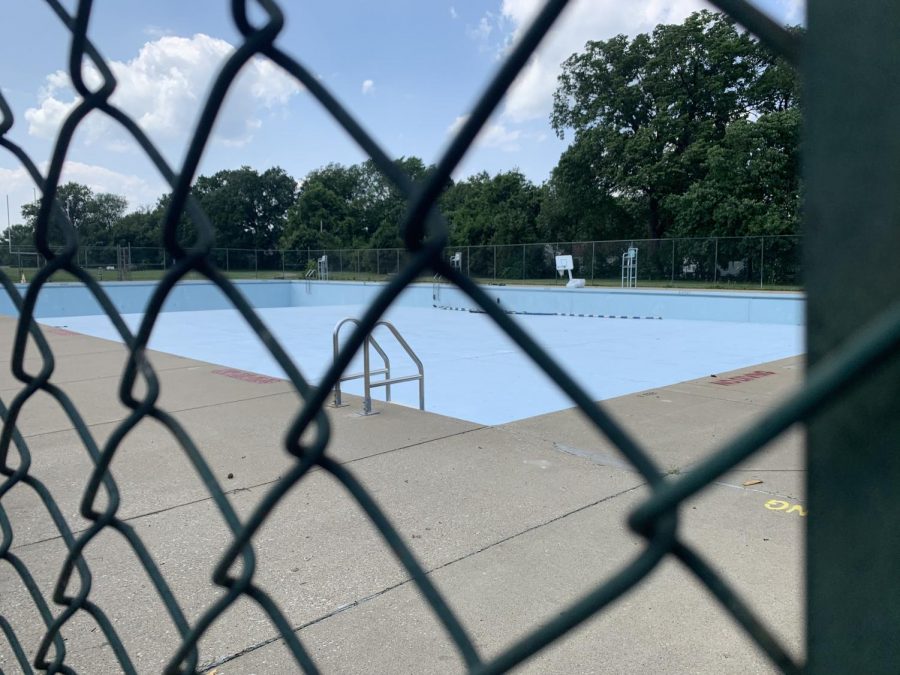 Algonquin Park, Fairdale – Nelson Hornbeck Park, Norton – Camp Taylor Memorial Park and Sun Valley Park are the four pools that would’ve ordinarily opened on Memorial Day weekend but now will be abandoned, and only provide memories of a cool, summer activity for local residents. And despite the hundreds of private pools and the one public pool, Mary T Meagher Aquatic Center, that will still continue to operate in the Louisville community this summer, public pools provide cheap summer fun in underprivileged areas.

Algonquin Park’s pool, which resides in a predominately black low-income neighborhood provided families of all ages the ability to enjoy a nice summer day. It allowed teens and older kids to spend their time at the pool doing harmless activities that wouldn’t have gotten them more than a whistle and look from the lifeguard. But now with the pools gone, kids in low-income areas are able to engage in activities that no longer include the pool and could potentially get them in trouble.

Along with providing cheap fun for kids, public pools create opportunities for people to learn how to swim. According to the Center for Disease Control and Prevention, in the United States, on average, 3536 people died from drowning annually from 2005 to 2014. Swimming is an important skill children and adults should have the ability to learn to reinforce better public health.

Mary T. Aquatic Center, the one public pool that will remain open this summer, is located in East Louisville. And the pool’s opening is largely in part due to the revenue the swimming pool center generates. Yet, it leaves low-income Louisville residents to question their representatives and their role in the community. The fact that the only public pool in Louisville that will operate this summer is in the East End further perpetuates the stigma surrounding the wealthy, whiter east end and the poorer, blacker, west end in Louisville.

Bill Hollander, Louisville Metro Council Rep. District 9 and head of the Budget Committee, stated that “All these cuts get harder, [the pools] aren’t going to be available to eliminate next year because they are already closed. So you are going to have to look at something worse.” The harsh budget cuts are the result of rising pension costs in the state of Kentucky for government workers. These funds provide our teachers, for example, with a retirement plan. But in the meantime, Louisville officials are disproportionately impacting communities of color and their then available resources.

We encourage council members to find other ways to provide pension costs or to provide meaningful programs and resources that would allow the communities impacted by the closings the chance to swim this summer to enjoy a relaxing, cooling activity just like everyone else.