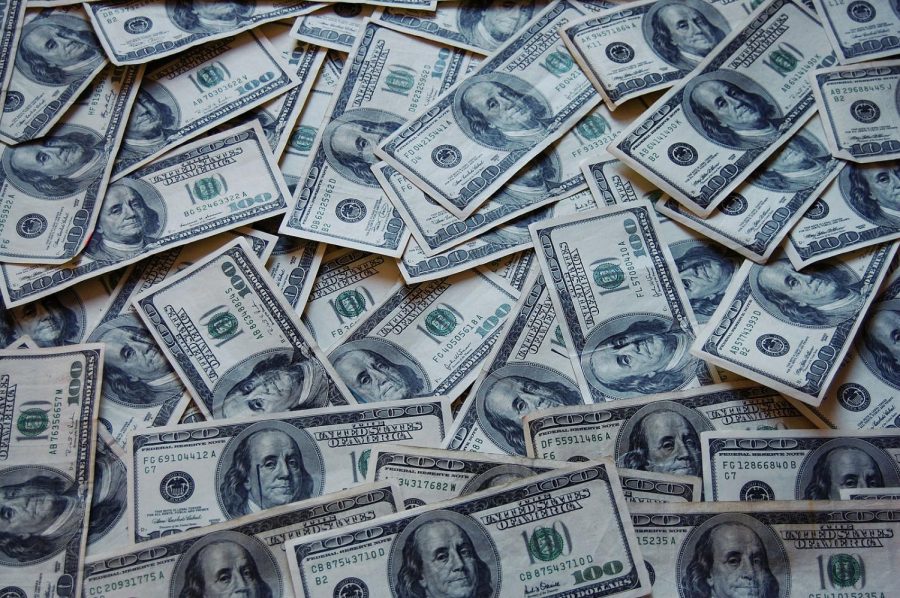 Protesters hang by rappel rope over the Houston Ship Channel. They’re there to protest the oil and gas funneled through this waterway every day, but soon, police officers rappel off the bridge as well, and force the protesters onto waiting police boats.

They’re under arrest, under a new Texas law preventing public protests about ‘critical infrastructure.’ It’s at least the ninth state to enact a law like this to protect energy and oil projects. Opponents of these laws say that they are intended to stop people from legally protesting against energy companies. This display brings to mind to an issue that has hampered the passage of new laws for years. Do companies have too much power over the government? The answer would seem to be a resounding yes.

For example, companies have found loopholes in the American political system to support political candidates monetarily. Political Action Committees (PACs) are one of them. These organizations have no cap on how much money can be donated to them as long as they aren’t officially part of one candidate’s campaign. This allows companies and rich donors to fund the candidates they want to win far more than the common people can. This is only the surface of the most damaging thing companies do to our democracy, namely lobbying.

Lobbying refers to companies taking steps to ensure their interests are protected by the government. It’s not necessarily a force of evil, even if it may seem that way the majority of the time. It was intended as a way for companies to have a say, but not a vote, in what is best for the country. The problem though, is that lobbying today is too powerful. PAC donations are a large part of how companies try to make politicians enforce their agendas, but there are more things lobbying can cause.

Companies can also pay for experts, often lawyers, to be brought in to argue for their cases. Some companies also hire lobbyists to assist political figures in building PACs. They use their donations as leverage to try and force politicians to vote for the betterment of the companies over the people. Lobbying is a problem, but it’s also a symptom of a deeper root issue.

American politics is often at least as much about business as public interest. The amount of money and popularity that can be earned by playing along with companies’ plans disincentivizes many politicians from focusing on helping the people of the nation.

At this point, it’s more profitable to follow the corporation’s instructions than to reject them and try to fix the American political system. This added to the fact that many politicians feel they have to play ball with lobbyists or risk losing to better funded candidates means that success without lobbying is rare and difficult. Lobbying is a symptom of this societal problem, but it may be one that has to be addressed before we can extricate the root of the metaphorical sickness.

While lobbying remains in its current form, it will impede all efforts to turn the American political system back into one that works for the people. And this should be absolutely crucial to us. Manual has clubs like the Young Democrats/Republicans and KUNA that focus on political issues, but beyond that limited scope, lobbying doesn’t seem to be going away. One day, people from our generation will be the ones taking political office. Lobbying is an obstacle that will need to be bested if we wish to repair and refurbish the American government.

Featured Image Citation: “Money Cash” by Jericho is licensed under Creative Commons Attribution-NoDerivs 2.0 Generic. No changes were made to the image. Use of this photo does not indicate photographer endorsement of this article.