This week in Manual athletics Oct. 7-11 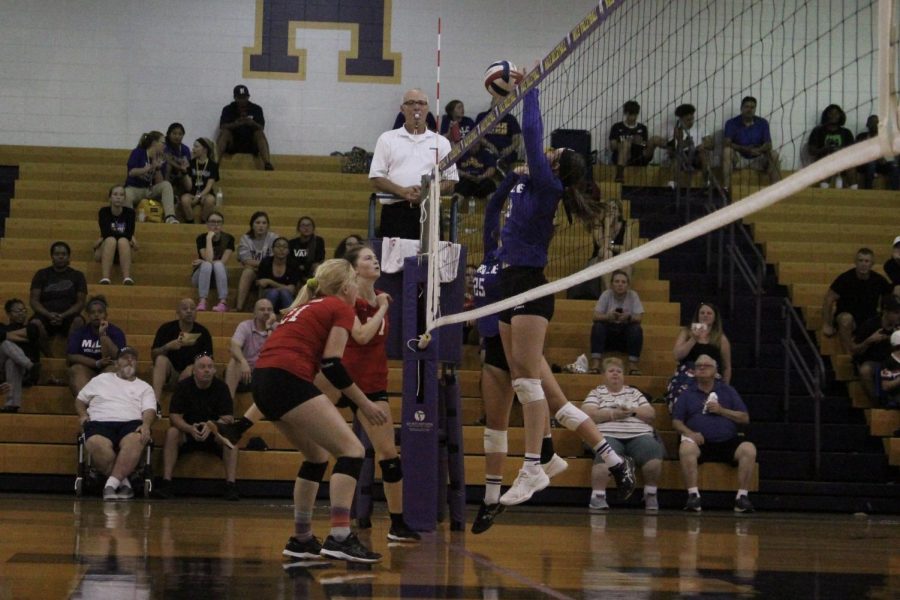 Cross Country
This weekend, the cross country team traveled to ​Terre Haute, Indiana where they competed in the Nike Valley Twilight Invitational. The girls’ team finished ninth and the boys’ team finished eleventh. This Wednesday both teams will participate in the third Triple M Meet at Moore High School.

Football
After defeating Eastern last week, the football team will have one game this week. On Friday they will host St. Xavier at Manual Stadium at 7:30. This will be a Crimson/Ram Card event.

Volleyball
After defeating Brown and Dixie heights and losing to Central Hardin and Eastern last week, the volleyball team will have two games this week. First, on Monday, they will host South Oldham at 7 at Manual. This game will be a Crimson/Ram card event. Then, on Tuesday, they will travel to Atherton to play at 7.