OPINION: The “teenage” phase is misunderstood 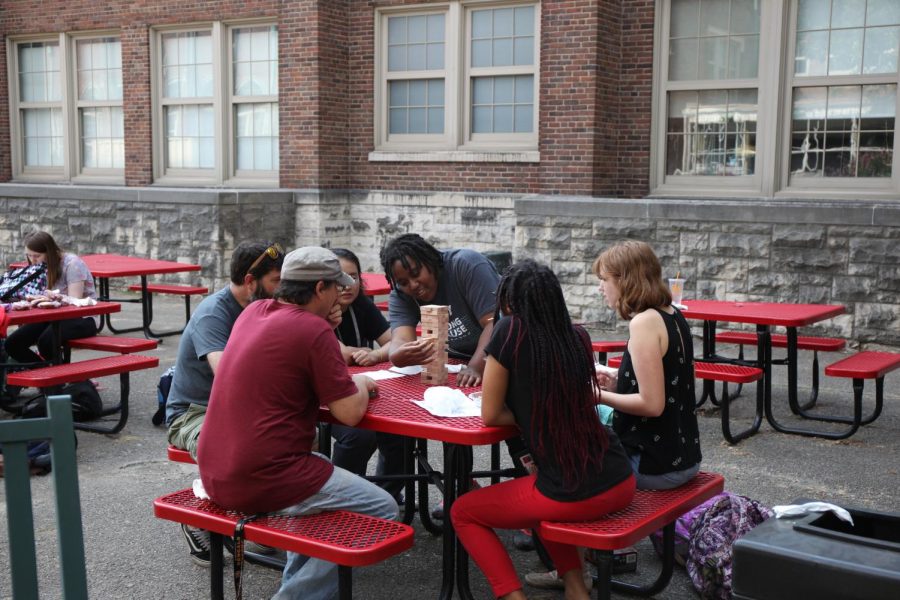 A lot of parents think that the “teenage phase” is something their children goes through that will make them rebellious with a snarky attitude. The teenage phase is a hard yet exciting time in any teenager’s life that allows them to mature while holding onto certain aspects of childhood.
What is the teenage phase?
The teenage phase is described as a transitional stage of physical and psychological development, that usually extends from the young age of 10 to the late teens or potentially early 20s. Many people think that it usually means the time when their kids rebel against them, but that isn’t always the case.

As a person in their mid-teens, I can vouch that a bunch of teens don’t have bad attitudes at all. Sometimes I do get angry at things that annoy me, but that doesn’t mean I am some teenager that needs to grow up. This phase is simply a process teens experience when aging into adults and saying goodbye to their childhood.
The message teens get
After the teenage phase occurs, many parents just want their children to grow up. To teens, this phase is where we get used to not being talked to like a child. Of course teenagers are going to want to be mature, but sometimes they just want to act like a child sometimes. This is a message that the youth needs to live up their childhood while the can before they become adults. To some, this is a sign they can be more relaxed and live it up before stepping into adulthood.

Teenagers also want to be treated like adults the closer they get to that stage in life. Though they may still be young, they still want to be treated as an adult and not a child. We can do what we want and think what we want. We do not want to continuously follow the paths our parents set up for us. We, teenagers, want to live for ourselves.
Maturity and Responsibility
Adults are expected to be mature and not argue over nonsensical things. Teenagers aren’t adults and they do argue over nonsensical things sometimes and they shouldn’t be expected to act mature all the time. Teenagers aren’t adults yet, no matter how well they sometimes convince you they are.

Adults also have more responsibility than teenagers. Adults have to worry about making a living and working, while teens have to worry more so about school, making good grades so the can start figuring themselves out and thinking about what they are going to do after school in adulthood. This can especially be difficult when a teen doesn’t want to follow the standards society expects of them deciding a route other than college.
Testing the waters
During the teenage phase, teenagers start becoming less dependent on their parents or guardians and starts doing things for themselves. Teenagers challenge what other people think and start to think for themselves instead of letting other people do the thinking for them. They critically think about and question statements they normally wouldn’t when they are a kid.

Independence is important for people to have when they get older. Nobody wants to be seen still living with their parents after 20 years of being out of school. Many parents and people in their twenties agree that the teenage phase allows teenagers to live for themselves and become more responsible with the safety net of still being a teenager, so if all fails, it won’t be as bad. They can experience new things which may help them figure out what they want to do when they get older, making their transition to adulthood easier.