R/W Week 2019: OPINION: Roast their school, not their student body 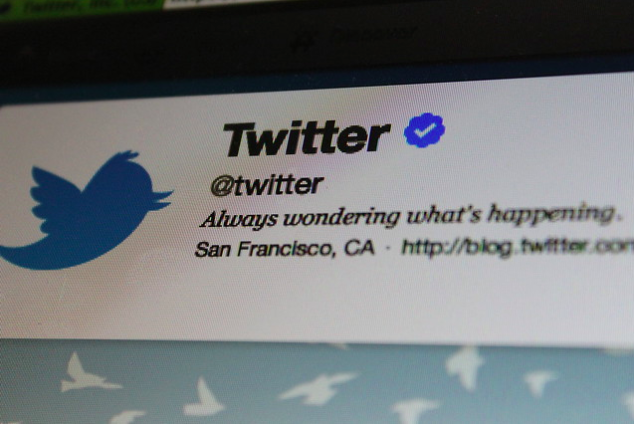 Red/White Week has something for everyone, whether it be the chance to dress up, spend time with friends during the after school events or the infamous Twitter Roastmas, it’s hard to not love this time of year.

If you’re unaware of what Roastmas is, just look up the hashtag on Twitter and you’ll see the long thread of insults from students at both Male and Manual, insulting the other school for a variety of things.

When it comes to Manual students, it’s likely you’ll find tweets about Male’s uniforms, their ACT scores or their lack of good responses to the numerous other roasts.

Furthermore, you’ll probably find tweets from Male students about how long Manual has gone without the barrel and that one WLKY article about a student molesting a dog which, don’t waste your time trying to find, because it’s completely fake.

Even after just the first day, there were multiple tweets made by Male students about the student body. Two tweets that I personally saw after the first two days of this week were attacks on the Indian population at Manual and the gender-neutral bathroom and the variety of genders that make up Manual’s population.

This is where the line needs to be drawn. I wouldn’t consider myself as somebody who gets easily offended, in fact, I think that’s a problem we’re facing right now, but the reality is that these tweets take the attack to another level. This also goes for Manual students who take these tweets just a little too far. Whether it is attacking someone on their body or face, both schools such avoid these personal attacks and use respect with this hashtag.

Student bodies should respect other student bodies for being as diverse as they are, and if you can’t find anything else to tweet about just don’t tweet at all. By tweeting and attacking the other school for what their population is made up of is especially not okay.

Respect for people’s genders, ethnicity, sexuality, religion, etc. is something you’d think would have been established in our culture, especially on the internet. It is easier to make these insults on the internet which is why you see so many of these insults written instead of spoken.

Feature Image Citation: “Twitter” by Christopher on Flickr is licensed under Creative Commons Attribution-ShareAlike 2.0 Generic. No changes were made to the image. Use of this photo does not indicate photographer endorsement of this article.