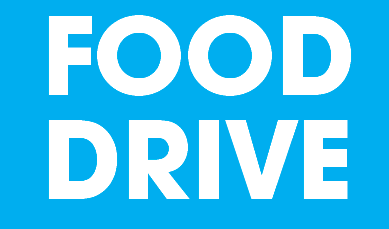 There will be one box placed in every math classroom at Manual and YPAS. Each math teacher is in charge of creating a goal for each class and is able to use this data for future projects.

Each Friday, students from RedEye will take all the donations, after tallying them up, to a new local food pantry that is selected and announced earlier that week on Thursday.

There will be additional boxes in Center Hall at Manual, at YPAS and in the YPAS annex for teachers, administrators, staff and anyone to participate in donations.

Encourage your classmates and friends to give to this drive and spread the word.

Manual RedEye is excited about giving back to our community and our audience during this holiday! 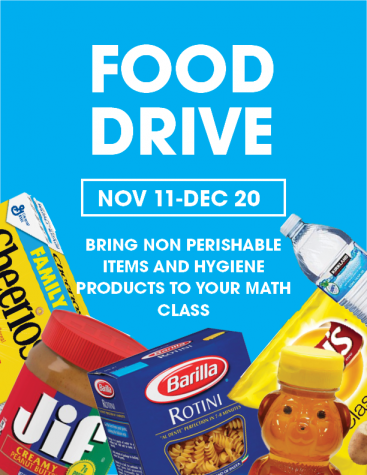