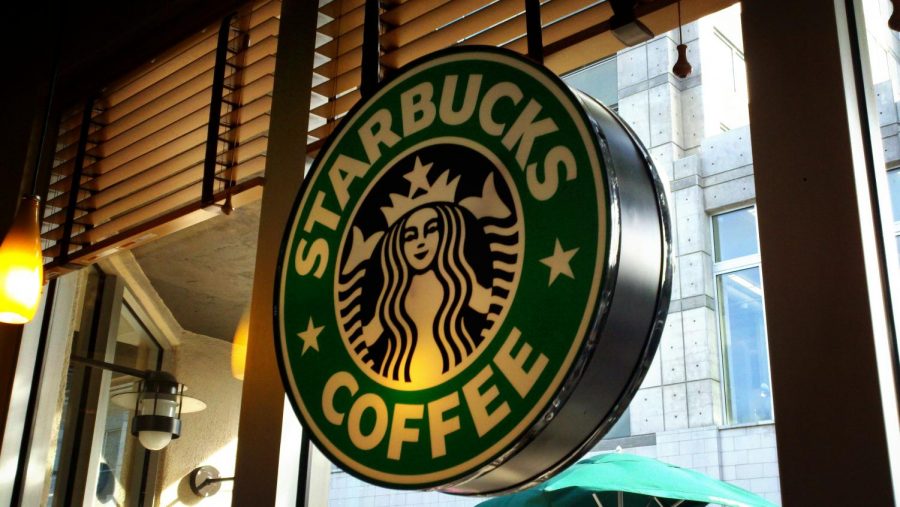 Money. It’s the foundation for our economy and the supporter of our livelihoods. It is earned through a set wage and, if you’re lucky, tips. Many teens who work counter service experience a range of customer tips, attitudes and orders.

Counter service is defined by the National Careers Service as a job where assistants greet, serve and take payment from customers buying food and drink. In other words, the person behind the counter.

Counter service jobs are popular in Louisville. This includes baristas at Starbucks or ice cream scoopers at Baskin Robbins just to name a couple.

When you’re stopping at Starbucks in the morning on the way to school, do you ever stop to think about what time the employees get there in order to prepare your drink and open the store? Or how late they have to wait to see their family?

Counter service employees work some of the hardest hours, including holidays or long weekends. These workers have to be at their jobs earlier than schools start and can stay extremely late to close. Many teens who have jobs, including high school and college students, work closing shifts because it’s the only shifts available for them. These can end as early as eight p.m. or as late as 11 p.m.

According to many teens that have part time counter service jobs, they typically start around minimum wage, $7.25 in Kentucky, and go to about $9.50.

Just in case you need the reminder, please tip your baristas and treat us like human beings this holiday season. Partners have seasonal depression, holiday stress, and family problems too. We aren’t super-humans and face a lot of stress from the job. #Starbucks #MerryCoffee ee pic.twitter.com/dcr35ML75l

“I mean I like my paycheck, but tips are always pretty nice,” said Clayton Curry (11, HSU), a worker at Starbucks. “I always like to see the people that tip walk back in the store when I’m working.”

Nowadays, the tip jar is becoming obsolete. Signing away your extra change on a tablet is taking over stores. Tablet paying changes the question from, “Should I?” to, “How much?” When paying electronically, it allows those who don’t carry cash to tip easily and confronts those who don’t usually tip at all. It’s much easier to feel pressured to tip when you’re face-to-face with the person behind the counter.

You don’t need to tip for counter service. However, when you take your time ordering an item with many substitutes or extras, or serve them with sass or hostility, they may appreciate a little extra.

Many young people don’t tip baristas because they know the job that the workers do is not very difficult, or they don’t recognize how much a dollar means to someone working for tips.

In a Food Network article written by Amy Reiter, she claims that, “The amount is up to you — and, no, a handful of change is not an insult, or shouldn’t be — but if you’re a regular somewhere and want to keep getting especially good service, it’s probably not a bad idea to throw something in the can.”

In conclusion, you should tip the people behind the counter—if not for a great experience, for common courtesy. It doesn’t matter if it’s five dollars, one dollar or 50 cents, everything counts. So next time you order your routine morning drink, tip your barista.

Featured Image Citation: “starbucks sign” by Chris McClanahan is licensed under Creative Commons Attribution-NoDerivs 2.0 Generic. No changes were made to the image. Use of this photo does not indicate photographer endorsement of this article.