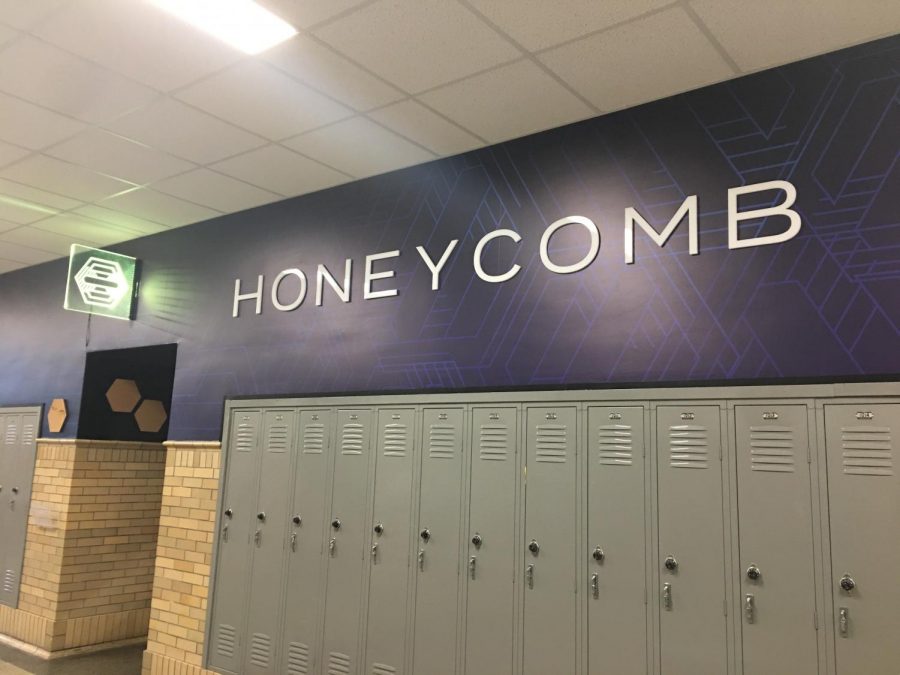 The Honeycomb Lab at Manual, where the esports team may practice after school. Photo by Emma Hayes.

This story was submitted by Emma Hayes (10, J&C)

Manual’s new esports team is set to begin their season this coming February and will be coached by Mr. Jacob Jury (Math).

Esports, or electronic sports, is a form of sport competition using video games. Esports often takes the form of multiplayer video game competitions, usually between teams. The video games that teams compete in can vary. Some examples are “Overwatch,” “League of Legends” or “Super Smash Bros. Ultimate.”

At the moment, there is no official information for signups or tryouts for Manual’s new team, but more information on how to join the esports team will be released as it comes. For now, any questions can be directed towards Mr. Jury until an official announcement or statement comes out.

Despite Jury’s preparedness to coach, there is still a lot of unknown information on how to effectively organize the team.

“There is still a lack of knowledge in a few categories,” Mr. Jury said. “How are esports organized? Is there a county organization?”

To answer these questions, Mr. Jury is going to have a meeting on Dec. 17 with Matt Bulka, an IT representative, to work out all of the unknown variables, such as signups and league operation.

Additionally, the team needs a space to practice.

“I have looked into using the new honeycomb lab for after school play, but those computers are not wired into the internet.” Mr. Jury said. “I know some schools do a lot with much less, but some of these games need powerful graphics systems to run smoothly.”

The meeting with the IT representative will hopefully clear up all questions and help get the ball rolling on making this team into a reality.

The esports team has been in the making for some time.

“Mr. Zuberer has been interested in starting an esports team since the 2018-2019 school year,” Mr. Jury said. “We were informed of the coaching opening too late into the fall semester, so we knew the fall season was not possible.”

Leadership of the team was originally both Mr. Jury and Daniel Zakem (English), but after more discussion, it was decided that Mr. Jury would be the most equipped to coach the team.