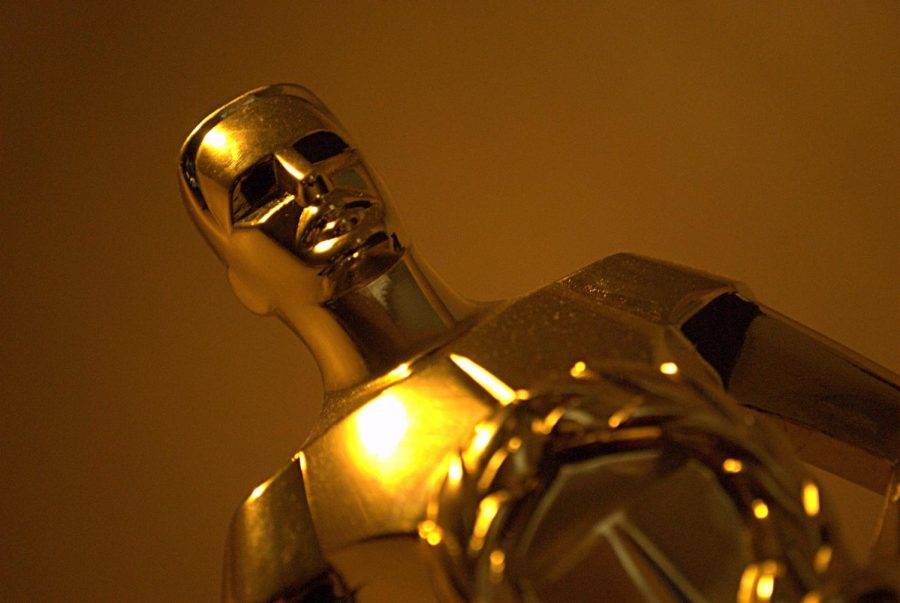 It’s no secret that the Academy of Motion Picture Arts and Sciences has had its fair share of controversies regarding whitewashing and awarding black artists. This current batch of nominations is no different.

— CBS News (@CBSNews) January 15, 2020
None of the nine nominees for Best Picture include black leads or were made by black directors.

This isn’t the first time this has happened. The 83rd and the 88th Academy Awards also nominated no black films and no black directors. And, in the past 10 ceremonies, only two films with black leads and black directors, “12 Years a Slave” and “Moonlight,” won Best Picture.

Last year “Green Book,” a film that deals with racism, took home the prize; however, the film focused on a white character and has been criticized for featuring the ‘Magical Negro’ trope.

A ‘Magical Negro’ is a wise supporting black character who helps the white protagonist on their journey. Spike Lee, the director who popularized the term, directed “BlacKkKlansman,” a film about a black cop infiltrating the KKK that lost to “Green Book.”

Halle Berry is the only black actress and only woman of color to have ever won Lead Actress. In seven of the last 10 Academy Awards, there hasn’t even been a black woman nominated in that category.

Who gets awarded isn’t likely to change, even with public outcry. Members of the Academy vote on the awards and membership isn’t an easy thing to gain. Someone must either be nominated for an award or be sponsored by two Academy members. And, if the Academy normally nominates white artists over black, it is likely that the members sponsor mainly white artists as well. So what we’ve got is an institution that’s widely recognized for rewarding the best films and artists that’s also biased in favor of white creativity.

Take a look at this picture…now take a wild guess as to who got nominated and who didn’t 😑 #OscarsSoWhite pic.twitter.com/op5APN4QnM

— N 💗 1996 ✨ (@bunniv3) January 13, 2020
When #OscarsSoWhite makes its annual appearance on the Twitter trending page, some are quick to brush aside people’s outrage. “Being a minority doesn’t qualify you for awards, making the best movie does,” and similar talking points are recycled year after year.

Minorities in the US asking for oscar nominations and awards based on their minority status are beyond my understanding. I don’t understand how people can celebrate participation trophies received as charity.

— Niks (@Freakoh) February 21, 2018
But, the Academy Awards don’t nominate the best movies, they nominate the movies studios campaign for the hardest. As awards season approaches, studios send out ‘For Your Consideration’ screeners to voters, and actors, directors and producers begin going to luncheons with voters. So quality has little to do with it. And, even if it were simply about quality, there are plenty of amazing black films ignored each year.

It’s too late to change this year’s Academy nominations, but it isn’t too late to support black art. “The Last Black Man in San Francisco” is a heartbreaking look at friendship and gentrification written and starring Jimmie Fails. “Us” is a sharp social commentary from Jordan Peele with an incredible performance by Lupita Nyong’o.  “Queen & Slim” tells an audacious love story between two people caught in horrible circumstances. Eddie Murphy gives an incredible performance in “Dolemite Is My Name.” In the best way possible, Kelvin Harrison Jr. made me want to throw up in “Waves,” and Renée Elise Goldsberry destroyed me. And that’s just in 2019.

These movies aren’t perfect, but they’re great pieces of art that don’t reduce the black experience to slavery and subservient roles. I’m not saying the Academy has to nominate films, directors writers and actors for being black, I’m just saying they should make an effort to see more films by directors, writer and actors who are black.

“Academy Award Winner” by Davidlohr Buesois licensed under Creative Commons Attribution-ShareAlike 2.0 Generic (CC BY-SA 2.0). No changes were made to the image. Use of this photo does not indicate photographer endorsement of this article.