An overview of the 2020 Kentucky legislative session 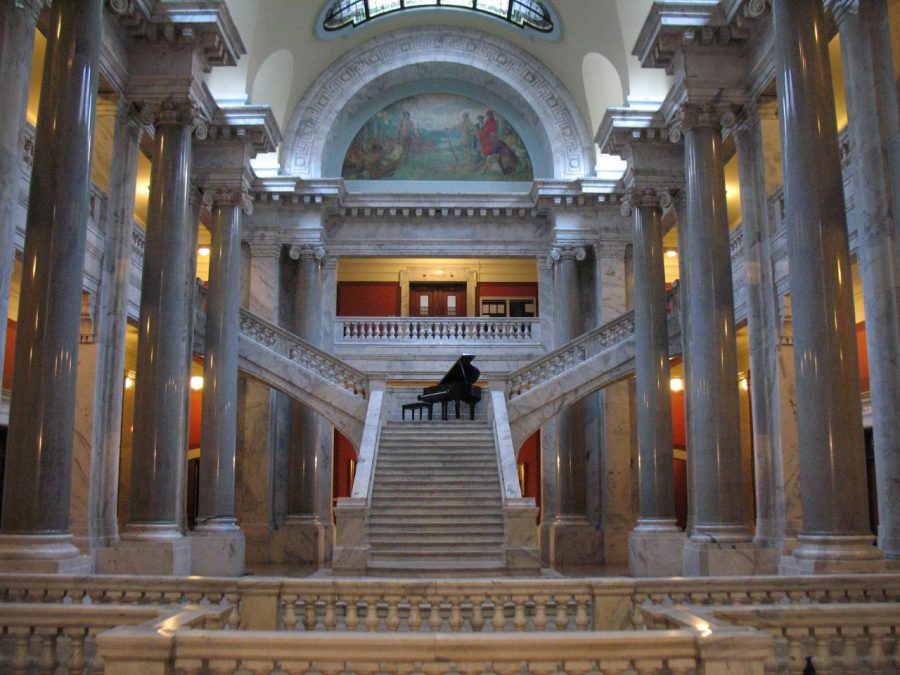 The 2020 legislative session of the Kentucky General Assembly is officially underway, the first session occurring during the tenure of newly elected Gov. Andy Beshear.

Republicans control supermajorities in both the House and Senate, meaning conservative-leaning legislation is likely to dominate the agenda. However, several proposals have already seen broad support and bipartisan cosponsors.

Because it is an even-numbered year, a budget will be passed this session, which will likely see significant changes from the previous budget as many of Beshear’s campaign pledges run counter to priorities outlined in 2018.

Beyond a budget bill, which is currently being negotiated, several other bills have already been proposed. Below are some of the proposals that will be debated during this session.
$15 Minimum Wage by 2027
This bill proposes an increase to the statewide minimum wage over a seven-year timetable. On July 1, 2020, the minimum wage would increase to $8.20, increasing by approximately $1.00 annually until 2027, where it would remain at $15.00. The bill also includes a provision that would allow local ordinances to supersede the law, meaning city and county governments could create legislation that would increase local minimum wages above the statewide amount.

Supporters of this bill argue that the current $7.25 state minimum wage, the same as the federal minimum wage, is insufficient in the modern economy and needs to be increased to grow Kentucky’s economy and improve living conditions.

Opponents of the bill contend that increasing the minimum wage to more than double what it is today in just seven years would have a negative effect on Kentucky’s economy and that a higher minimum wage leads to more expensive goods and services.

As it stands, passing the bill seems to be an uphill battle, as it lacks Republican cosponsors in either chamber.
Legalizing gambling
Proposed by Rep. Al Gentry (D-Louisville), this bill would end the state’s ban on casino gambling and sports betting, and would tax the newly derived revenue to improve the solvency of Kentucky’s failing public pension system.

In his gubernatorial campaign, Beshear frequently advocated for the legalization of gambling, arguing that there is a need to increase revenue to the state government without increasing taxes and that Kentucky is losing out to neighboring states that have already legalized it.

Advocates for the bill argue that it will bring in over $300 million in new revenue. However, many Republican legislators dispute this claim, saying that the actual figure is likely significantly lower.

The bill has already passed a House committee 18-0. However, Senate President Robert Stivers (R-Manchester) has said that the bill is “dead on arrival” in the Senate.
Recreational marijuana legalization
Rep. Cluster Howard (D-Jackson) has introduced legislation that would legalize marijuana for both recreational and medical purposes.

Legalizing medical marijuana has seen some bipartisan support recently, however it is unclear if there is sufficient support for recreational marijuana.

Currently, Gov. Beshear must propose a budget to the legislature by Jan. 28. The legislative session is slated to end Mar. 7.