BMH: OPINION: Black History Month should be every month 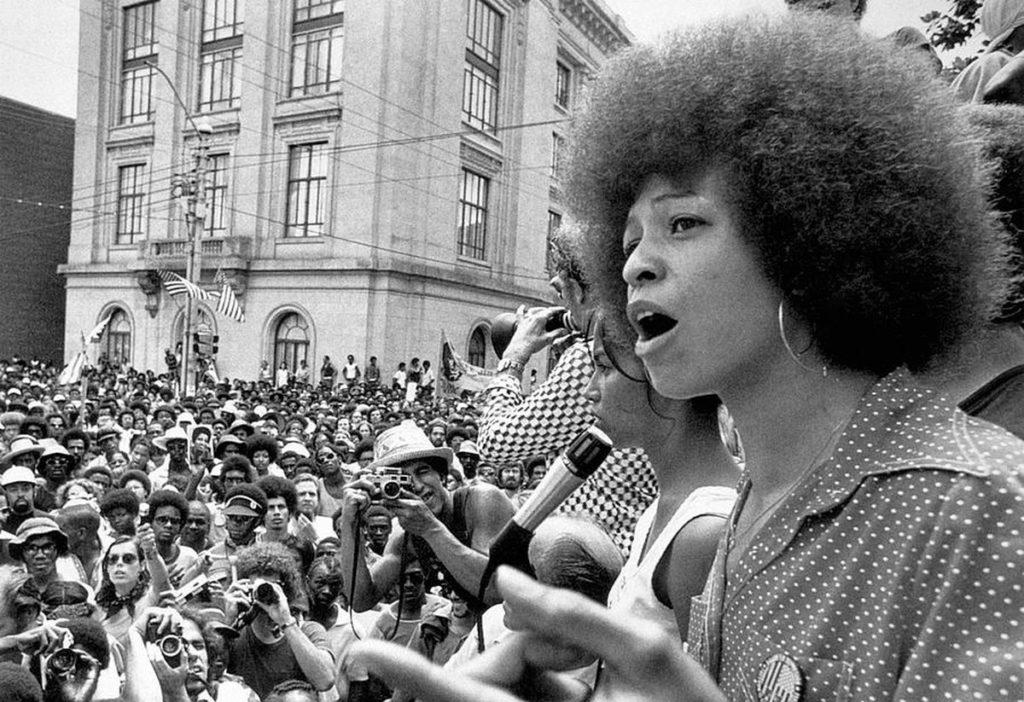 Angela Davis spoke to the ACLU in North Carolina about her connections to radical social reform during the '60s and '70s. Photo courtesy of WikiMedia Commons.

Before this goes any further, I think we should start by saying this is not a hate piece on Black History Month. While the two people who wrote this are white, but we believe this opinion is valid and should be discussed.

The general consensus that we have agreed upon, is that BHM is a great idea in theory because it promotes the education and recognition of African Americans in our history. One slight problem though, is that some people use BHM as their only time to learn about black history when in reality it should be discussed and recognized year-round.

Firstly, we have to understand that we are all human, and that in reality all our stories, cultures and beliefs are important and should be shared regardless of race or where you’re from. The country has a problem to sometimes ignore or pick and choose pieces of history to talk about. Furthermore, white culture and stories are shared in school and discussed in many history and sometimes English classes, so why not black stories? Hispanic stories? Everybody has a story, regardless as to what they are and deserves to be talked about. As a society, we should work on promoting learning about cultures from people around the world, especially those that live in the United States.

Secondly, I believe that we should at least have a day to celebrate iconic figures like Martin Luther King Jr. Day, which is great. But I believe that we have lost sight of the real idea of black history month, which is a month solely dedicated to just learning about how African Americans have impacted society. Their impact has had an impact on society so large that one month is not enough to comprehend their impact.

Furthermore, there are so many African Americans that have impacted the history of this country, that having a day to really learn about them would widen the amount of people talked about from just MLKJ, Rosa Parks, Harriet Tubman, Malcolm X and a few others.

Again, all of this means that we are not against Black History Month. We both believe that clack culture deserves to be taught and represented in America more than it already is, but one month is just not enough time. As a society, we should promote the education of more cultures, history and beliefs of people in the United States, especially African Americans. Their history and culture is too important for us to erase or put aside.

Featured Image Citation: Angela Davis spoke to the ACLU in North Carolina about her connections to radical social reform during the ’60s and ’70s. Photo courtesy of WikiMedia Commons.