OPINION: The federal government needs to step up 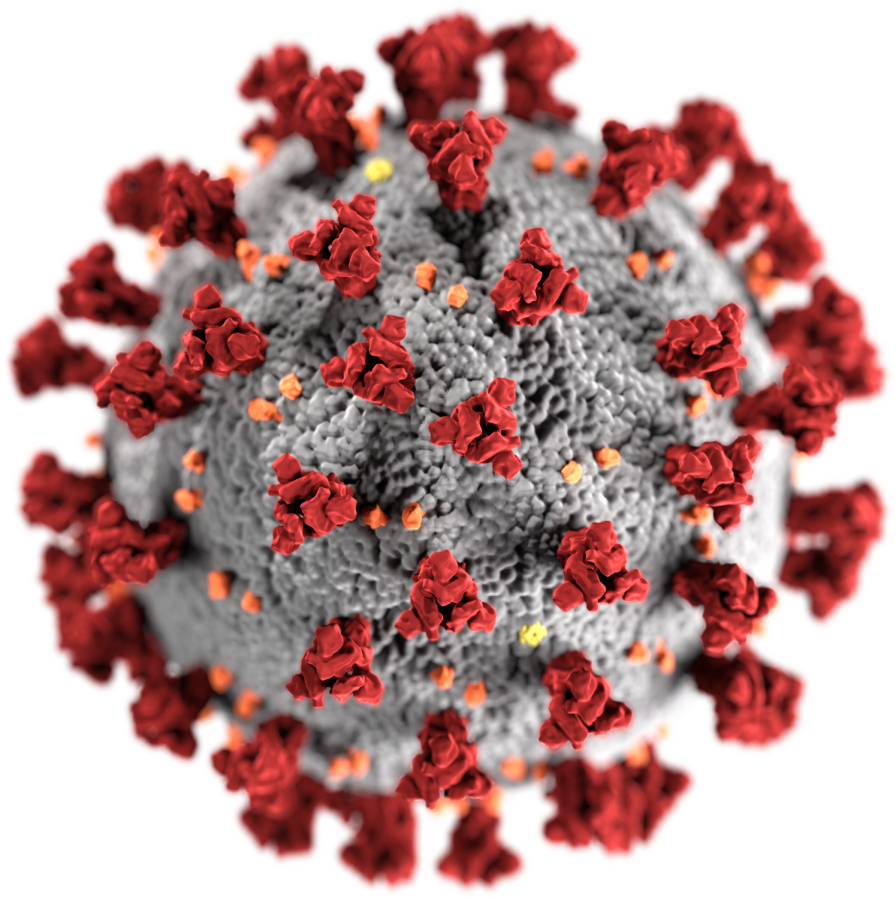 A representation of a microbe of Covid-19, the virus shaking up the planet.

Another 3.2 million people filed for unemployment last week, bringing the total since mid-March to over 33 million.

We must pass the Paycheck Security Act now.

There are two things that the government should do.

First, the government should extend long term paychecks for people making $125,000 or less. The $1,200 payment was not enough for many Americans. Many people did not even see that payment. We must take a look at how other countries are handling this deadly virus. The United Kingdom is paying 80% of unemployed workers wages, about $2,900 a month. The Malaysian government is paying 90% of people’s wages. Denmark is paying about 75-90% of workers’ wages who are unemployed or have been laid off. Spain is another example, and they’re making a very strong case for Universal Basic Income by giving out monthly payments. These countries have been great examples of how you can keep stimulating the economy while on lockdown. We must take steps like these to help support our country through this deadly disease.

There has been legislation floating around called the Paycheck Security Act introduced by Sen. Bernie Sanders. which would keep paychecks going and give grants to small and medium-sized businesses to pay their employees. All over the country, we see small and medium-sized businesses being overwhelmed by the coronavirus. According to the National Federation of Independent Business (NFIB), about 77% of small business owners surveyed said that coronavirus is affecting their business. Sen. Sanders’ bill would give out loans to small businesses and would help them to keep paying their employees. This must be passed by the United States government and signed by the President in order to help the people who need it the most, the backbone of the economy.

Next, we must say enough is enough and guarantee, during this time, that people will be able to go to the doctor when they need to without the fear of medical bankruptcy. Far too many times do we see people who get the coronavirus get treated and get recovered. The next thing they see is a hospital bill that is outrageously high. Let us not forget when people lose their jobs they also lose their healthcare. President Trump himself has even suggested that we should be covering people at no cost during this pandemic.

As a person who has relied on great healthcare and has been able to go to the doctor when I need to, I don’t see any middle ground on the issue. We must say to the millionaires and billionaires and the pharmaceutical companies that enough is enough. We should be able to provide people with quality healthcare.

I admit there are some problems with my proposed solutions stated above. Many fiscally conservative people are saying that the government can’t keep spending money and printing money, which is true. There are also very valid concerns about keeping the economy closed because of the rising unemployment and jobless rate.

But should we be putting economic interest over the lives of our people? Should we be standing idly by as many millions of people don’t have jobs or adequate healthcare? I would like to think some of us wouldn’t think that. Also, many state governments are also talking about opening states back up to the full economy. I think this would be a very, very dangerous move as most states entertaining these ideas are ones that are not seeing a fourteen-day decline in coronavirus cases, as recommended by the CDC.

Again, we should not and cannot put money over the people. If we open the economy too fast the coronavirus will get extremely worse and we will see many more people die as a result.

We have had strong leadership from our state government during these uncertain times, and it is time that we start expecting as much from our federal government.