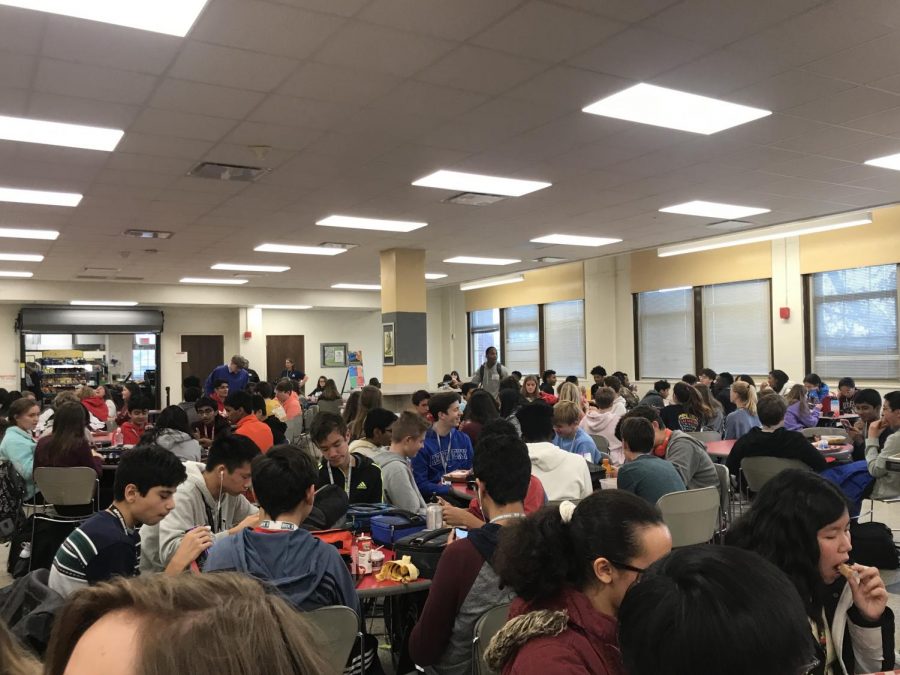 Next year’s schooling will be different than any year following the outbreak of COVID-19. There is a possibility of an A/B schedule, where some students go on one day and some go to school on another day. While this would be easy to implement for schools that have the same classes every day, for schools like Manual with red and white days it could be a difficult transition. An A/B schedule would be a safer way for students to go to school to prevent the spread of the virus, but it’ll take some planning and adjusting. If Manual were to have an A/B schedule, this is how I think it should go.

The school would be later in the day and shortened. High schools would start at 9 a.m. and end at 2 p.m. Classes would be the same, but with shortened blocks. School days would be shortened because it wouldn’t make sense to teach half a class in an hour and a half. It would also be easier for students to wake up later to go to school and a good opportunity to experiment with the idea for schools to start later in the day, a topic highly debated in our school system.

This is just one of many plans JCPS may use as the virus plays out, but as we speculate on the future, a plan like this could make for a smoother transition and maintain the familiar block scheduling for Manual students.