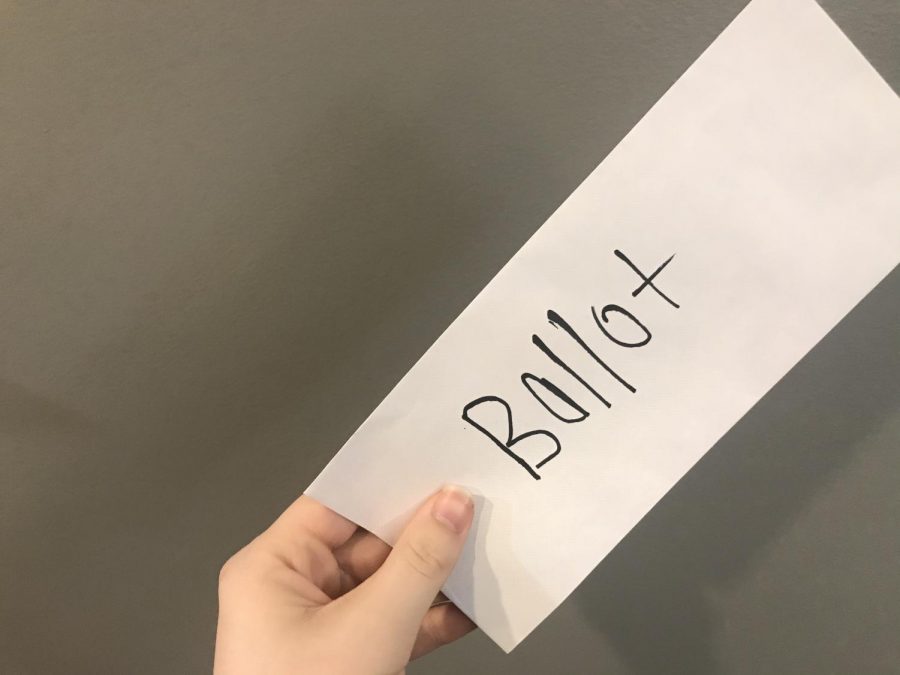 The President has recently been criticizing the United States Postal Service and the Postmaster-General has gone as far as dismantling mail sorting machines, even when some state governments- like Wisconsin- have officially recommended mail-in voting to residents in order to combat the spread of coronavirus. With the President claiming that voter fraud will be rampant within the Postal System, and the real destruction of USPS machines that would help sort ballots, how will mail-in voting, and the measures taken against it, effect the 2020 presidential election?

First, what is mail-in voting, and what are the criticisms being leveled against it? Mail-in voting means sending in your Presidential ballot through the mail. It’s similar to absentee ballots, a system of mail-in ballots often used by those United States citizens who are overseas and thus cannot vote in person. Mail-in voting is handled by the USPS. The President has repeatedly claimed that mail-in voting could lead to widespread voter fraud, even though there is no evidence supporting the claim, he’s already advised citizens in North Carolina to vote twice, and already been impeached by the House due to Russian interference in the 2016 election. According to the North Carolina Attorney General, Josh Stein, Trump “outrageously encouraged” people to “break the law in order to help him sow chaos in our election.” According to this statement, it would appear that the president is the one manipulating the election.

The axing of mail-in voting will likely hurt Democratic chances more. Mail-in voting is often more complex already. For example, in Kentucky, you have to register for a mail-in ballot by October 9th, almost a month before the election, to vote by mail legally. Combined with the physical and reputational damage done to USPS by the government, fewer and fewer people are likely to vote by mail, and, Compared to Republicans, Democrats have shown a much higher likelihood to vote by mail. As a result, fewer Democrats are likely to vote, increasing Trump’s chances in the election. These appear to be deliberate attacks on a part of the American voting system, attacks on a system that would make the process much safer for the average citizen in the current pandemic. But why should Manual students in specific care about this?

To be blunt,  it’s a danger to our future. Many Manual students are of voting age and many more tend towards the politically active. The changes to the United States Postal Service, while likely targeted at Democrats, will cause fewer people to vote on both sides of the aisle and make the electoral system more confusing. It may leave some Americans that would otherwise exercise their privilege to vote unwilling or unable due to the confusion sown around the system and fears that their votes won’t be counted as voting machines are dismantled. It should not be a controversial statement to say that widespread access to voting is a good thing for a functioning democracy and that we, as the next generation, cannot abide by attacks on the government systems that let us exercise our freedoms and power.