The importance of voting 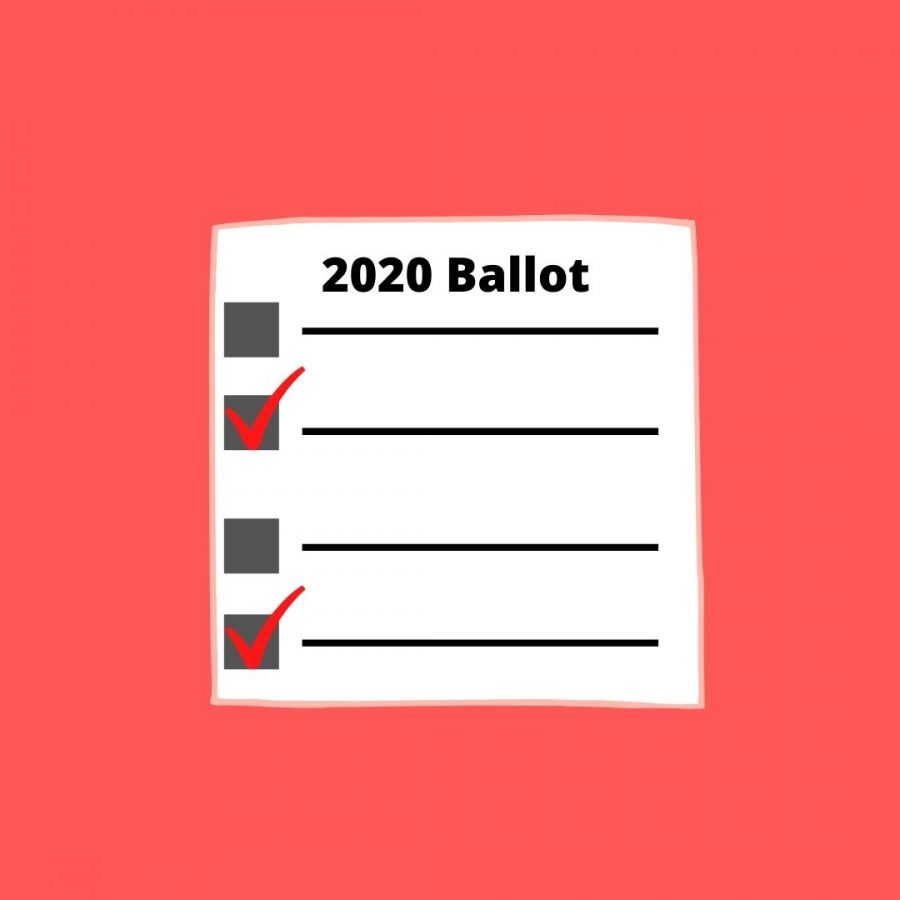 Many people are under the impression that their single vote doesn’t impact election outcomes, especially the general presidential election, which is completely wrong.

Voting helps voice the opinion of the population for the future at local, state and federal levels.

In the most recent statewide elections such as the 2020 Democratic Senate primary election where Amy McGrath beat Charles Booker by nearly 15,000 votes. With an even closer outcome in the 2019 Governor race with Beasher defeating Matt Biven by only 5,000 votes.

Regarding the general election, the number of State Representatives elected plays a role in the electoral college.

In 2016 there were 214 million people registered to vote nationwide, though only 138 million did (58%). During the 2016 election, Hillary Clinton won the popular vote by 3 million votes, but President Trump won the electoral college. It’s important that the outcome of the presidential election and every other state election truly represents the people’s choice.

In some cases people don’t vote because they aren’t fully set on either nominee, in fact in 2016 25% of people that chose not to vote are because of not fully agreeing with either candidate.

With COVID-19 many are worried about how to vote safely but also how to vote without there being voting fraud. The state of Kentucky has implemented different ways of voting, which is important because there was only one voting location, the Kentucky Exposition Center which tried to close before some voters in line cast their vote.

In order to have your voice heard, register to vote in the 2020 general election on behalf of Kentucky in the most convenient and efficient way possible for you.

Kentucky will also provide the option to request mail-in absentee ballots under requirements this election. The last day to apply is 11:59 p.m. on Oct. 9.

As usual, there will be in-person voting on Nov.3 from 6 a.m.-6 p.m. with 20 possible voting locations that have not been confirmed.