OPINION: Dystopian fiction is important now more than ever 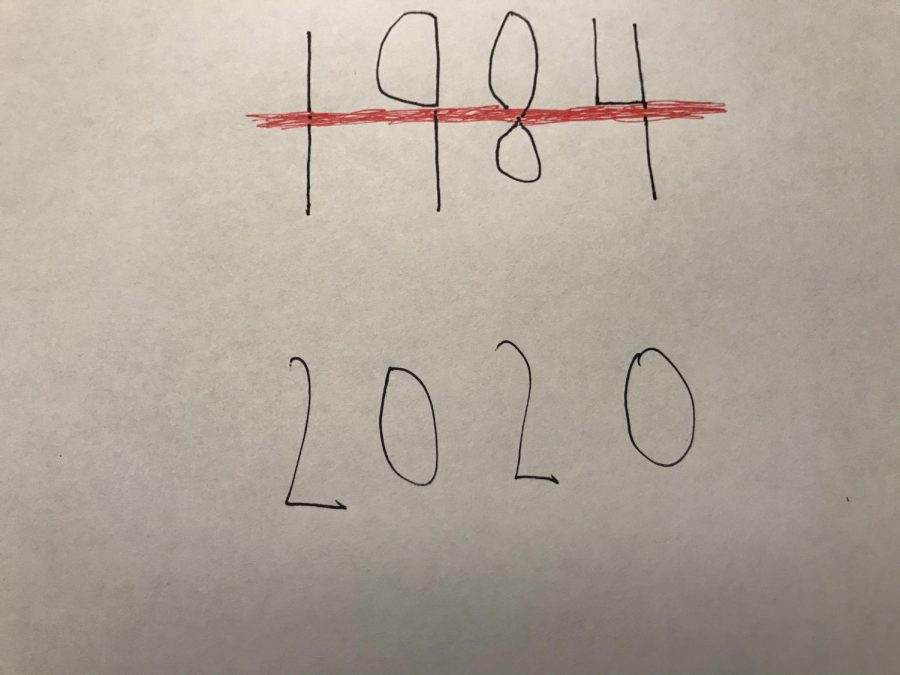 Which is worse, the novel or the real year?

2020 has been one of the strangest and most tumultuous years in recent record. We’ve had the arrival of the coronavirus, widespread protests across the United States, wildfires ravaging Australia and California and more. With a lot of time on my hands, I’ve been reading and rereading a lot of fiction, especially of the dystopian variety. I think that dystopian fiction’s lessons are crucial to us now more than ever.

Dystopian fiction is a fairly popular genre. Many have heard of and read classics like “1984” or more modern popular stories like “The Hunger Games”. Dystopian fiction explores a world or society far from contemporary morals and engages in actions we see as evil and wrong. Yet one aspect of dystopian fiction is common amongst many stories of the genre: the ability to change the situation by banding together.

The coronavirus has put much of the world, including us here in Louisville, into quarantine. People have lost and continue to lose their lives and the epidemic has caused major economic and social damage to the nation. Part of the reason why the United States struggles so much with the epidemic is because of our disunity. It seems that our government and politicians jumped to pointing fingers before preventative measures against this virus.

As a result, there is a fair subset of the populace who refuse to comply with health guidelines, believing that the virus is a hoax or a ploy by the government or big business to control the population. There is no real evidence to support these claims of conspiracy, but enough people still believe them to pose a major risk. As a result, the virus spreads further and the problem becomes worse.

So why do I think that dystopian fiction can help us deal with this issue? Well, let’s look at some popular dystopian fiction. In “The Hunger Games”, we have people from across the nation rising up to overthrow a corrupt and brutal regime. In “World War Z”, people from across the globe band together to push back a horde of the undead. Even “1984”, a book that ends on a note that shows the uselessness of revolting against the Party, implies in the glossary of the book that the totalitarian country was overthrown. A thread that ties them all together is that things only become better when the group works as one to combat the larger problem.

It is very unlikely that America will be willing to put aside political bickering and the incessant argument of who is right and wrong, but until we do so, the virus may not go away. Until we realize that the most important issue is stopping the virus, no matter who you believe is at fault for it, the problem may only exacerbate itself.