What to know about down ballot initiatives 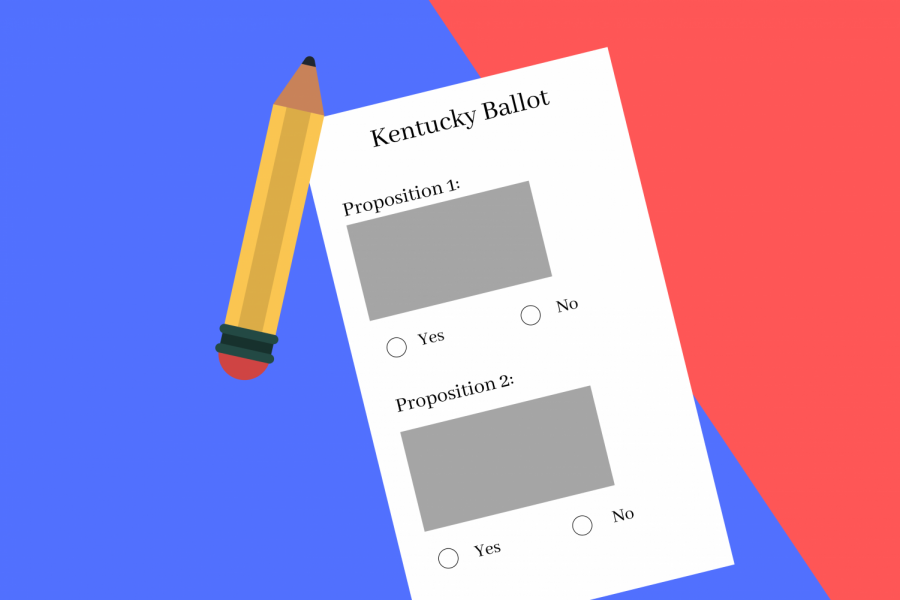 This year most people will have the presidential race on their mind when they go to the polls or fill out their absentee ballot. It’s also important to look at some of the initiatives down the ballot and know what they’ll mean for you and for the state of Kentucky so you can be an informed voter.

Kentucky is one of only 15 states that does not protect victims’ rights in its constitution. Tomorrow, on Nov. 3, Kentucky voters have a chance to correct this imbalance of justice by voting YES on Amendment 1! #VictoryforVictims #YesOn1 #ML4KY pic.twitter.com/hkfbV5CDD4

The bill has been criticized by the American Civil Liberties Union (ACLU) of Kentucky as redundant and unnecessary because of victims rights already outlined in the Kentucky constitution. Another criticism is that the amendment’s language is confusing and contradictory with one Kentucky Supreme Court Justice saying “I don’t know what this means.” after analyzing the amendment. Another issue pointed out is that the amendment asks for substantial resources without allocation, meaning that the amendment could potentially cost millions without way of paying for it. In North Carolina, it was estimated that it cost $30.5 million a year.

Marsy’s Law on the cost of the amendment has said  “The cost of implementing Marsy’s Law will be minimal in Kentucky,” and “This particular right is already required by Kentucky statute (KRS 421.500), and the tools to fulfill that requirement are already in place here.”

As of the time of writing this article, a Jefferson County circuit judge has ruled the JCPS property tax increase initiative moot, as many signatures were found duplicated or inaccurate information was displayed. Votes for the referendum will not count and the initiative is approved. Funds from this tax increase will be used to build three new schools in JCPS and will also be used to offer renovations to many schools around the district.

JCPS tax increase to move forward after judge tosses petition that forced it on the ballot for voters to decide https://t.co/7WR6ptRe6b