Here’s how the Supreme Court can overturn previous cases 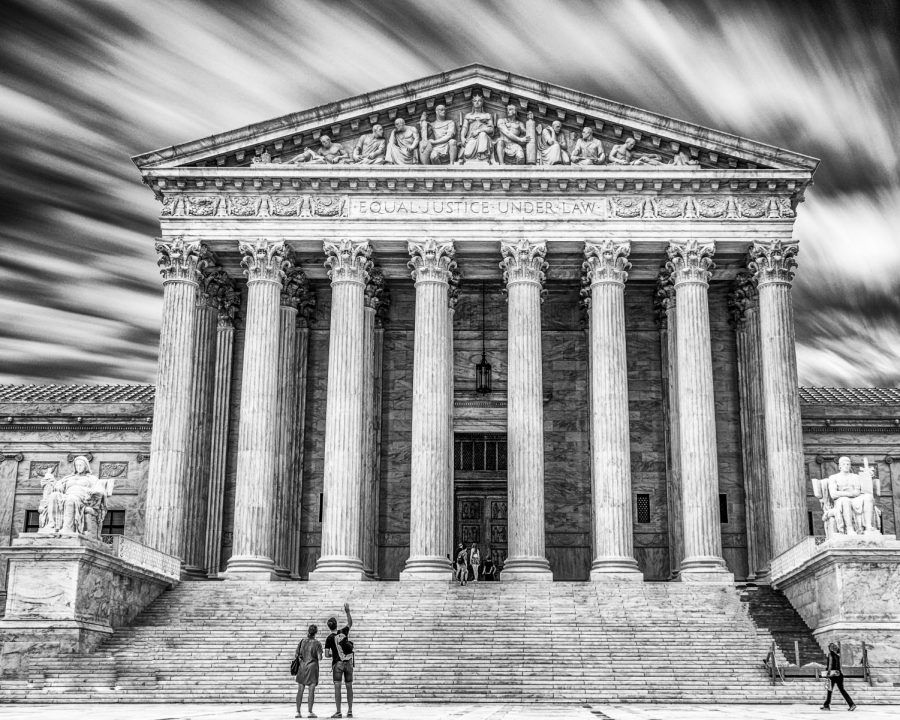 There is no doubt that with the confirmation of Supreme Court Justice Amy Coney Barrett taking the seat of Justice Ruth Bader Ginsburg, there will be a significant jurisprudence change in which the Court rules. Although there is a lot of fear the Court will overturn important cases that deal with topics like gay marriage and abortion, many things need to happen for a case to be overturned.

Article Three of the Constitution sets out the limits and bounds of the judiciary of the United States. There are three sections to Article Three. Section one establishes that all judicial powers be vested in the hands of the Supreme Court and its inferior courts (Circuit courts and trial courts.) and sets out that federal judges are lifetime appointments. Section Two sets out the way of jurisdiction. The Supreme Court has “original jurisdiction” over all cases and “appellate jurisdiction” over all inferior courts and establishes case or controversy provisions, which stop advisory opinions from being made. Section three, or the Treason Clause, deals with what it says, treason.

The Supreme Court only accepts 70-90 of the thousands of petitions submitted. Now, you might be asking yourself, ‘How do we overturn a certain case, and what circumstances would have to happen?’ That question is fairly simple. Since the Supreme cannot just declare laws constitutional or unconstitutional at their will, there needs to be a case or controversy.

For example, Obergefell v. Hodges. This case revolves around the statutes in Kentucky, Tennessee, Ohio and Michigan which banned gay marriage. Same-sex couples from all of those states were denied the right to marry, they petitioned all the way up to the Supreme Court stating that those states violated the Fourteenth Amendment to the Constitution, by one, denying them equal protection under the law (denying same-sex couples to marry) and two, violating the Due Process Clause of the Fourteenth Amendment (they saw that marriage was a right under the Fourteenth Amendment, due it being liberty protected under it). The case ended in a five to four decision in favor of the petitioners, the court decided that the right to marry, even for same-sex couples, was a right that could not be violated, and did violate the Equal Protection Clause. The four dissenters stated that since marriage has always been defined as “one man, one woman” there is no substantive guarantee (most don’t even believe in substantive due process.)

For this case to be overturned, there would have to be a case similar to this. Say, maybe, a state disregards the decision in Obergefell v. Hodges and makes it where gay couples are again barred from marriage, they could then sue saying that marriage is a fundamental right (even for gay couples) and that violates the various provisions of the Fourteenth Amendment. The Court now, with two Justices eager as ever to overturn Obergefell v. Hodges, and a six to three textualist and originalist majority could overturn this case.

They would most likely base their decision on two factors. First, they do not believe in substantive due process, or at least think it does not apply to gay couples because same-sex marriage has not always been traditional or largely and publically recognized as a right. Second, they would most likely look that the Constitution says nothing about marriage, therefore there is no right, but that could seem dangerous as that would overturn Loving v. Virginia and various other marriage cases.
What is next?
There is no doubt that the direction of the Supreme Court will be taking a sharp turn and will change this country for years to come. But, one thing is for sure, the Court will never push its boundaries, and subsequently lose its integrity, that’s just too much of a risk.

Featured Image Citation: “Supreme Court of the United States” by Mohamad on Flickr is licensed under Creative Commons Attribution 2.0 Generic. No changes were made to the image. The use of this photo does not indicate photographer endorsement of this article.