The 2002 slide deck presentation is similar in content to the 2011 and 2013 versions previously reported by RedEye. 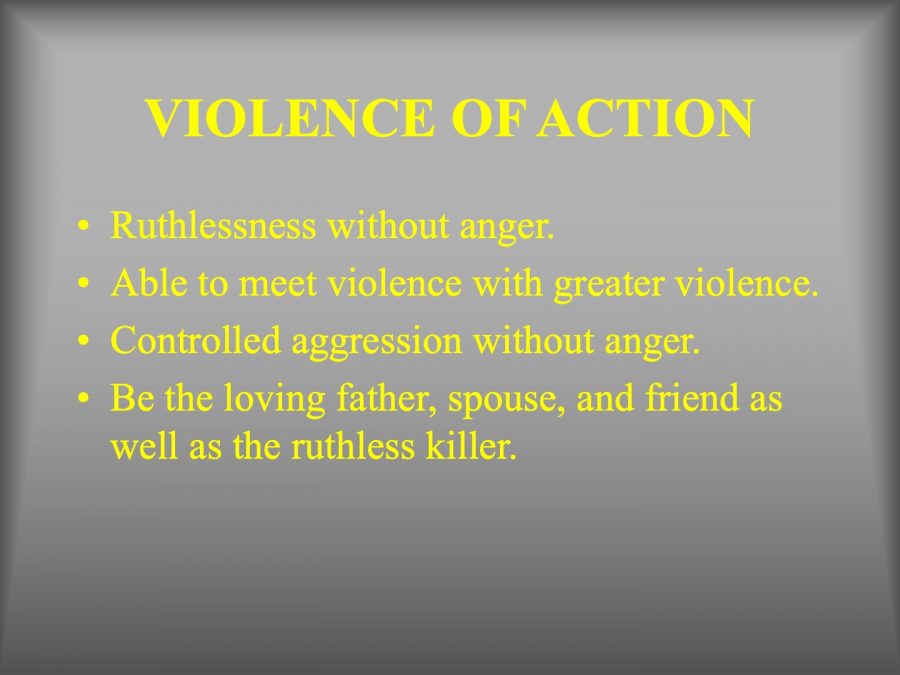 A slide from one of the Kentucky State Police's slideshow that enforces aggression and ruthlessness.

Kentucky State Police (KSP) trained cadets with a presentation that quoted Robert E. Lee and instructed them to be “ruthless killer[s]” as early as 1998.

The presentation, which Manual RedEye obtained via an open records request, contradicts early statements from Governor Andy Beshear that the content was taught “one single time, to one single class.”

This presentation is similar in content to the 2011 and 2013 slideshows RedEye previously reported but does not contain any Hitler quotes and is credited to KSP trainer Alex Payne, who was a sergeant at the KSP’s training academy at the time. Payne was later promoted to Deputy Commissioner of KSP and is now retired.

Despite having his name on the title slide of the 2002 presentation, Payne told WAVE 3 News that he was “saddened and disappointed” by the 2013 slideshow.

In 2018 Payne was appointed as Commissioner of the Kentucky Department of Criminal Justice Training. He was replaced in February 2020 and hasn’t held a law enforcement position since.

In an email to RedEye, the communications director for the Justice and Public Safety Cabinet, Morgan Hall, wrote that the presentation was used to train at least four cadet classes from 1998 to 2001, was retitled in 2001, then used until 2005. In recent years, around 60 troopers have graduated in each class, but because KSP has not responded to a RedEye open records request for data on the graduating classes, it is not known how many troopers were trained with these presentations.

Like the later versions, the presentation includes a quote from Confederate general Robert E. Lee, reading in part “truth and manliness will carry you through the world much better than policy, or tact, or expediency.”

The 2002 version contains the Lee quote alone on a slide, unlike the 2013 version that titled the slide “The Thin Gray Line” and contained photos of troopers, who appear to be white, clad in KSP’s gray uniforms. 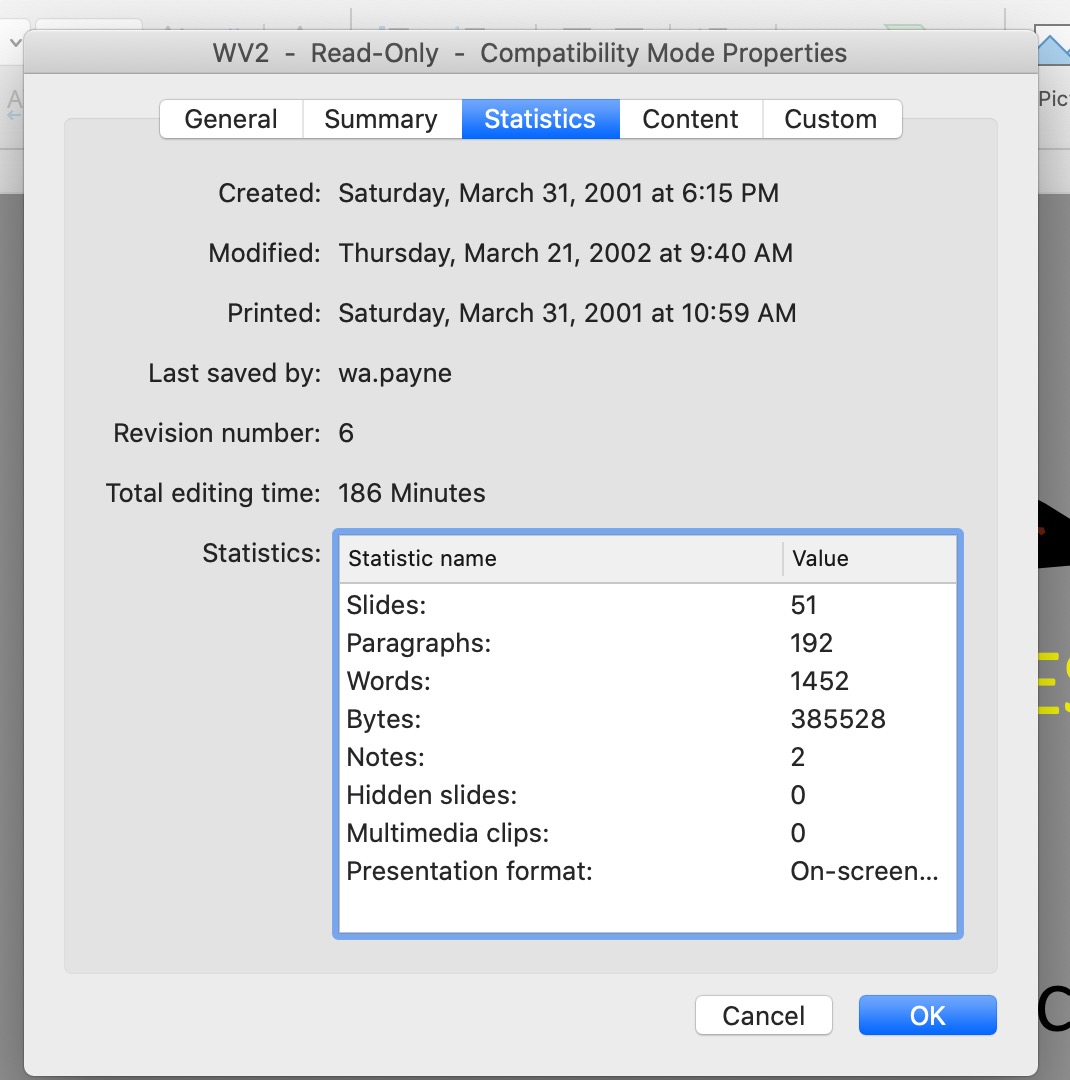 It is unclear when the first Hitler quote was added between 2002 and 2011.

Hall wrote in a statement that the Beshear administration discovered the presentation and was continuing a review of KSP training materials. “This administration does not condone the use of these materials at any time,” Hall said.

Acting KSP Commissioner Phillip Burnett Jr. sent a statement to RedEye about the 2002 presentation which reads in part, “It is unacceptable that this type of material was ever presented at the KSP Academy, and we commit to upholding the highest standards of professionalism, ethics and morals in service to all citizens of the Commonwealth of Kentucky. All KSP troopers will receive supplementary training on implicit bias, race relations and social intelligence.”

KSP also provided the personnel file of Curt Hall, a KSP trainer whose name appeared on the 2011 and 2013 presentations, to RedEye reporters in an open records request. It details no investigations or complaints related to Hall or his Hitler-quoting presentation, and, according to KSP’s response to RedEye reporters’ open records request, the Internal Affairs Branch could not locate any Internal Affairs records for Curt Hall.

Since Manual RedEye initially reported on the 2013 slideshow in October, the presentation received national attention and led to personnel changes at KSP.

According to WAVE 3 News, KSP Commissioner Rodney Brewer wrote in a letter to the department announcing his resignation that the story “went viral without an opportunity for the agency to frame the context in which it was used.” A KSP spokesperson is quoted in the article and RedEye reporters had requested comment on it over two weeks before the article was published.

KSP Spokesperson Joshua Lawson, who provided a statement included in the original article stating that the Hitler and Lee quotes were used “for their content and relevance to the topic,” was reassigned to a different department. William Gregory — who did not respond to RedEye reporters’ request for comment made two weeks before the initial article was published — was promoted to the role of head spokesperson for KSP.

In response to Harrison’s move, Amye Bensenhaver, co-founder of the Kentucky Open Government Coalition, wrote in Kentucky Forward, “Can Harrison right the open records ship of state at KSP? Time alone will tell. Other changes at KSP — including the resignation of Commissioner Rodney Brewer and reassignment of the KSP spokesperson — suggest that the Beshear administration means business.”