The portrayal of child abuse in the media 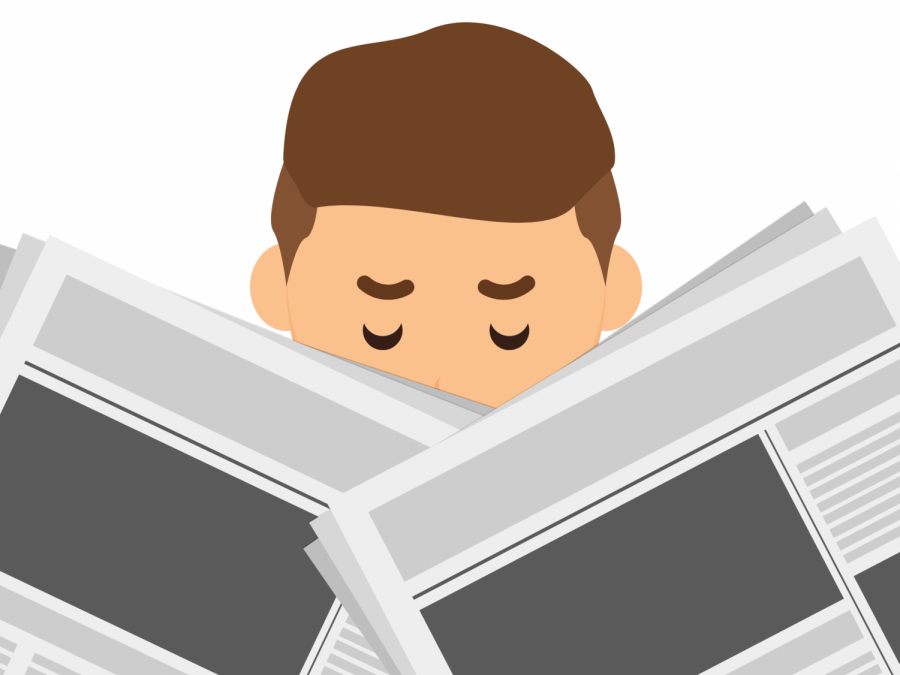 This piece was submitted by Srisha Kanakapura (9, J&C).

It’s estimated that 1 in 7 kids experience abuse and neglect in some form. Kentucky has been at the top of child abuse statistics for the past seven years. In spite of this, our media still covers child abuse by reporting it as a gory spectacle and a personal failure rather than a larger issue.

I recorded the posts of local news channels for one month to identify patterns in coverage. A prominent one was a large amount of reporting for crime and less focused on things like social issues and human interest. This was also true with cases of child abuse.

Several local organizations (WAVE, WDRB, WHAS, and WLKY) recorded the violent aftermaths of these systemic issues and got an influx of comments to punish the abusers, but not one dealing with the causes that lead to this or the common reality of abuse for children in Kentucky and the United States.
The elements of journalism, according to the American Press Institute, state good journalism must:

Provide a forum for public criticism and compromise.
Strive to keep the significant interesting and relevant.
Keep the news comprehensive and proportional

These stations fail to meet that standard by dramatizing abuse. They take away a potential discussion about child abuse in America and an opportunity to provide resources for those affected, in favor of shock value and the cheap condemnation of some who participate.

An example of this could be a story that both WHAS and WAVE covered about two suspects charged with the abuse and murder of a young girl who was forced to jump on a trampoline in the heat while dehydrated and starved.

This coverage isn’t relevant since the victim is already dead, the suspects have been charged and knowing this information now wouldn’t help anyone. Several other stories about abuse from every news source follow the same pattern [1][2][3][4][5][6].

If anything, these perpetuate the idea that

Abuse is absurd, sudden and caused by a few ‘bad’ individuals
If that is the case, eventually the ‘good’ people will eventually catch the few people that abuse so the problem doesn’t affect me.

It encourages retributive justice and refuses to give a glance at methods of prevention, blocking off a solution in favor of pointlessly moralizing the issue of abuse.

According to the  CDC in Suggested Practices for Journalists Reporting on Child Abuse and Neglect, “Often, news coverage about child abuse and neglect focuses on the shocking and brutal results of individual cases of abuse—a perspective that can reinforce misperceptions that “bad parenting” or a failure of child protective services is the main cause of child maltreatment.”

They go further saying, “Stories that focus strictly on isolated incidents of child maltreatment usually don’t leave room to discuss prevention. Journalists can widen the lens on child abuse and neglect by telling stories that extend beyond the details of a specific case to examine the broader context of child maltreatment and emphasize opportunities for prevention.”

There are still journalists covering child abuse as a broader topic. One post from WAVE talks about the prevalence of domestic abuse during the pandemic. It’s still little compared to their frequent posting about specific cases, but having stories like this is important.

There are still times in which talking about specific cases could be an important thing. For example, reporting about missing cases [1][2] and getting the community involved could help bring the child back safely. Another example is when authorities abuse their power like in the recent LMPD sexual abuse scandal.

The National Children’s Advocacy Center says it’s still important to talk about the impact of abuse and solutions. According to their Media Guide for Reporting on Child Abuse,“It is even more rare for anyone directly involved with the case to say anything meaningful even if someone does agree to an interview. In order to keep the story in the news cycle without compromising the case, consider expanding the story to include the impact of abuse and possible solutions.”

Discussions about child abuse should be categorized less as crime and more shifted towards things like social issues. Being broader on issues like abuse leaves more room to consider what is and is not abuse. It allows us to share resources on how to escape such situations and reduce the crimes that happen because of them.

Reporting on child abuse cases where the perpetrator is already charged and the victim is in a fixed position leaves the audience isolated. It reduces their role in preventing child abuse and other cases like it to an onlooker. The best they can do is shame the person who did it and move on with their lives.

The community plays a very active role in the prevention of abuse. With platforms such as these, we could make sure they know what resources to recommend and how to help anyone stuck in a situation like this.

Unfortunately, instead of the prevention of child abuse (and crimes in general) most local stations seem to broaden the definition of abuse and glorify it when it happens. This leaves the community silenced and desensitized. It makes it easier to dismiss abuse in their own lives and maybe even enable their own abuse. By making a gory standard of what abuse it, news organizations leave victims with no voice until they are the ones on the news.