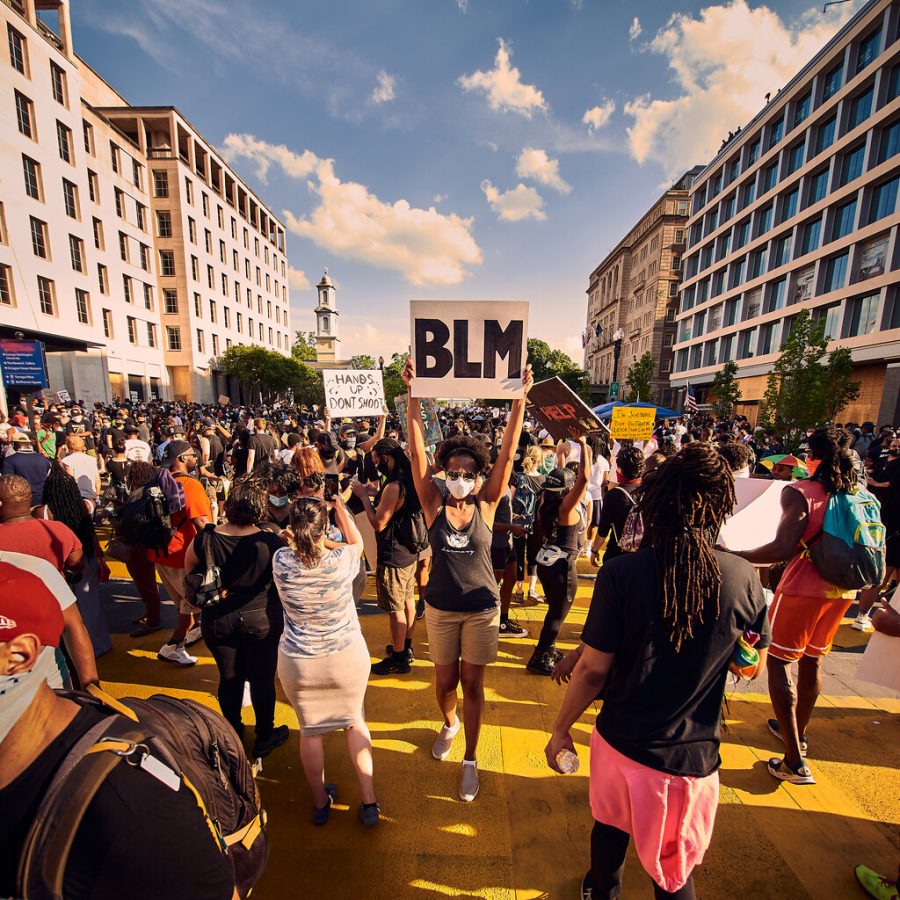 With unprecedented political events continuing in America such as Georgia Senate runoffs flipping control of the US Senate for the first time since 2014, and a riot at the United States Capitol as Congress was certifying the electoral college vote count leading to the impeachment of the President for the second time, it’s hard not to be glued to the TV screen watching everything unfold. However, eventually the political landscape calms down and people go back to their normal lives. And that’s good, people need to be able to take a step back and enjoy normalcy once in a while, but usually when nobody is looking is when the most damage is done.

Many people wonder why it seems their voice isn’t heard or why their representatives don’t represent their views, it’s mainly because many people only vote in the major presidential elections every four years. They don’t vote in primaries, midterms, down-ballot races or runoff elections, and that is detrimental to making sure that people’s opinions are heard and being represented correctly in the halls of power. The 2010 Midterms are an example of how low voter turnout cripples people’s voices. Voter turnout decreased by a third compared to the 2008 election, costing the incumbent political party, the Democrats, 63 seats in the House of Representatives, as well as 12 state legislatures. This crippled a popular sitting president, Barack Obama, to affect real change while in the White House, and instead Congress was stuck in gridlock for the remainder of his two terms. The United States Census Bureau data shows that on average, U.S. midterm election turnout is 10% lower than presidential election turnout, which makes passing major legislative promises by the president nearly impossible. By staying politically active and reminding others to vote in their midterm elections, they can get policies they want passed and affect change in the country.

Although, it’s not just an issue of knowing to vote, it’s also an issue of an ability to vote. Voter suppression is a tactic that is present in all elections but is most apparent in the midterm elections. Congressional districts are often gerrymandered to dilute the vote of different groups. For example, in the 2018 midterm elections about 48% of the vote went to Democrats and about 50% went to Republicans, but only three of the 13 North Carolina congressional districts went blue. It is important to note that the majority Democratic districts are also majority-minority districts, diluting their power as a voting bloc. Not only do gerrymandering tactics cripple voters, but also policies such as voter ID and closing voting centers to prevent easy access to voting. And it’s like this all over the nation. Fixing a broken system requires not just voting but calling and organizing, which is why staying in the loop is so necessary.

It’s always good to step away from the news if you’re feeling overwhelmed and it’s very easy to feel powerless when you spiral without giving yourself time to breathe. But staying engaged in the conversation is always important if you want your views heard and you want change to be delivered. So much is at stake inside and outside of election years, there’s always a time for change. If a party is left out of check, they often rig a system in their favor. Which is never conducive to facilitating the change this country needs.