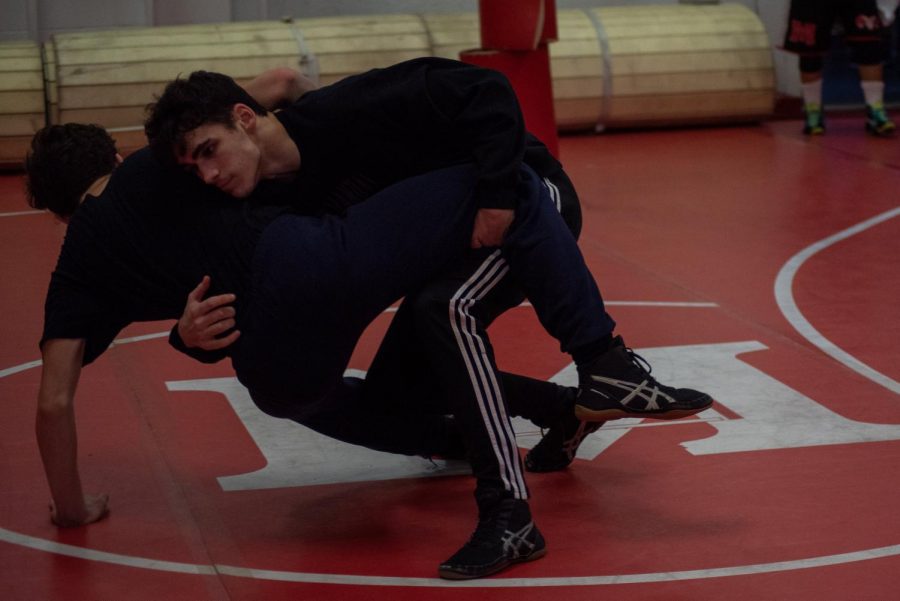 Late yesterday evening, JCPS board members met to discuss updates on vaccinations, winter sports and more. Check out the recap of tonight’s meeting, which lasted a little over two and a half hours.
Employee Vaccinations
JCPS Superintendent Marty Polio announced that all JCPS employees who opted to get the vaccine should be able to get both rounds of the vaccine by March 5.

Elementary school staff will be the first to receive the Moderna vaccine, starting this Friday at Broadbent Arena. They will be distributed in alphabetical order by school, middle and high school employees to follow.

1,200 employees will be vaccinated per day and Polio estimated that it will take about 10-12 days for 13,000 of them to get the first round. The waiting period between rounds lasts 28 days, then it takes a week for the vaccine to become effective.

Board member Chris Kolb raised concerns about accommodations for high-risk staff members and how students could have different teachers when they return to in-person classes. “It’s safe to say there will be some change,” Polio said.

The board did acknowledge that this timeline may change due to the local vaccine supply. The vote to return to school is set to take place in late February.
Winter Sports
The board also voted on how to proceed with winter sports, which include basketball, bowling, competitive cheer, dance, swimming and wrestling. They voted 5-2 to allow winter sports to begin practice today and to start competition on Feb. 1.

The board has approved the proposed plan for winter athletics. The timeline is listed below ⬇️ pic.twitter.com/G3rysbpEMh

This will allow JCPS basketball teams six weeks of regular season play. Other winter sports playoff dates will be finalized at the next KHSAA board of controls meeting.

Board members Linda Duncan and Diane Porter are the two board members that flipped their vote from two weeks ago, when the board voted 4-3 to allow winter sports to practice in pods of 10, doing only conditioning-like drills.

Polio spoke to the board members, saying he didn’t want JCPS athletes to be the only kids not playing. “I know it’s a very difficult and challenging decision,” he said.

Board member Chris Kolb led the argument for the no voters, saying that the argument for winter sports is caving to community pressures. “The science just doesn’t support it. … If your friend jumped off a bridge, would you jump off it, too?” he said.

Corrie Shull was the other board member who voted no, saying “So many students and our faculty have dealt with (COVID-19) deaths… it just seems sort of inhumane to continue with winter sports.”

James Craig led the argument for the yes voters. “There’s nobody else in the world willing to make the sacrifice today we have made for our children,” he said.

Athletic trainer Taylor Zuberer says she is “super excited” for Manual’s winter athletes to finally get the chance to play. “The athletic training staff is definitely prepared for winter sports,” she said, “This doesn’t mean something won’t come up that we’ve never had experience dealing with, luckily we were able to have a fall season, so we learned a lot of dos and don’ts.”

Zuberer also noted that athletes will continue to be screened every day, practice social distancing and wear masks when outside of drills and games. “We will continue to push transparency and the importance of doing everything we can to prevent the spread of COVID-19,” Zuberer said.

Athletic director David Zuberer also expressed excitement for a winter sports season. “We understand and embrace the expectation to continue following all COVID-19 protocols and safety guidelines as we move forward. We look forward to seeing our Crimsons back in action,” he said.

The JCPS budget was also discussed at the January 19 meeting. To learn more about this, click here for the PowerPoint that was presented.

The KDE (Kentucky Department of Education) audit was also discussed among board members.

The night rolls on.

Pollio is now going over the findings of the KDE audit from this past fall and areas where JCPS must still improve https://t.co/7NufUs07i5 pic.twitter.com/J4KkWTYxvU