BHM: Stacey Abrams and why her presence is important 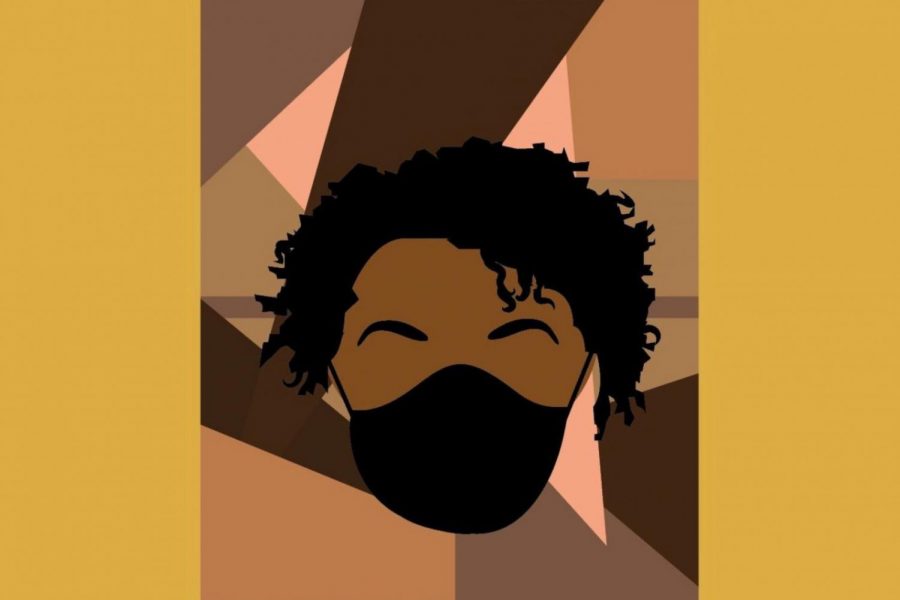 Stacey Abrams. You’ve heard her name and even seen her face on your Instagram timeline.

Her voice not only swayed votes but redirected the path of this nation’s history. A history of violence, discrimination, injustice, social hierarchy, poverty and an abuse of power that people rewrite as democracy of the people. Abrams has not only been a vehicle of political change but has represented the silenced in multiple initiatives, leading a red state to now scream blue. She is an activist for voting rights and improving civic engagement, having been nominated for a Nobel Peace Prize for her work to, “promote nonviolent change via the ballot box.”

Stacey Yvonne Abrams is the House Minority Leader for the Georgia General Assembly and the state representative for the 89th District. Abrams came from humble beginnings, having grown up alongside five other siblings in Gulfport, Mississippi, in a household facing great financial struggles. However, she didn’t allow this to hold her back and when her family later moved to Georgia, chose to continue her education at Spelman College. She now also holds degrees from the LBJ School of Public Affairs at the University of Texas and Yale Law School.

Abrams was sworn in as a state representative in 2007 and from there quickly made a name for herself.  In 2011 she became leader of the Democratic caucus in the Georgia House of Representatives, earning the title as both the first female and first African-American to ever hold such as position in the Georgia General Assembly.

Abrams embraced being in the minority party and hoped to combat the Republican Party’s efforts to become the supermajority. She helped use her position as Minority Leader to undermine Republican policies and find compromise to support the needs of the impoverished and create fundamental programming to prevent such circumstances.

Beyond the House, Abrams blazed a trail for young adults and others to see voting as the bigger mission it is. She founded and launched the New Georgia Project in 2014, which helped 69,000 Georgia residents register to vote and learn more about their options. That number nearly tripled between 2014 and 2016.

She especially emphasized focus on voters of color, who are often underrepresented in elections due to a lack of resources, interest or understanding about how politics may impact their lives.

Abrams is also the founder of Fair Fight, created after she lost her campaign for governor back in 2018.  This organization is centered around the promotion of Georgian politics, elections, voter information and opportunities to learn for clearer voter decision making and improved understanding of local policies put in place. This organization offers more access to information about Georgia’s government and policy, rather than focusing more on voter registration like the New Georgia Project.

This mission to improve civic engagement demonstrated true impact, as it helped turn Georgia from red to blue when Rev. Raphael Warnock and Jon Ossoff were elected by 93% of Black Georgians.Voters from Atlanta, Macon, Athens, Augusta, Columbus and Savannah helped change the pace of their state and the voting expectations of people of color. Such a win couldn’t have been executed without voices and minds like Abrams.

Her power and resonance as a leader and lawyer go far beyond just the ballot box.

She’s written two books about leadership under the name Stacey Abrams and eight books following Black romance under her pen name, Selena Montgomery. She uses her experiences in economics, politics and social policy to create works about romantic situations and systematic racism.

The presence of Stacey Abrams has ignited the possibilities present at any circumstance, race, age and even size.

Abrams wasn’t comfortable with the corners she was put in, so she manipulated such rigid edges to get her closer to the finish line.  Abrams represents not only the power of minorities but the strength and courage of Black women that is underappreciated.  Abrams isn’t the savior of the Black community or even the apex of Black success, but she is an exemplary figure of the possibilities of Black creativity and a source of activism for the voices of tomorrow.

The presence of Abrams has sparked not only the attention of social media users nationwide but the youth of Louisville as well.

“It’s just hard to find women that look like me with darker skin and of a curvier shape in politics with hype like her. It was just cool to know I can do something like her,” Niema Stokes, a junior at Pleasure Ridge Park High School, said.

“I am here for women improvement and even more so when they truly look like us. Black Twitter was just lit up with happiness because we don’t get our flowers for being great in areas where the white man is always expected to see. It was refreshing to see [Abrams] get her overdue ovation,” Mariyah Quinton, a sophomore at the University of Louisville, said.

Others paid more attention to how history continues to repeat itself and how power dynamics continue to blind the field of politics.

“I was ecstatic to see her turn not only Georgia blue, but literally have a stake in changing the course of American history…It shouldn’t take a Black woman dedicating her life to the fight for people to pay attention. They want us to be beaten up and battered before we get props. It’s ridiculous,” Jamiyah Thompson, a senior at Central High School, said.

“Racism and oppression don’t need road signs to be seen…  It shouldn’t always be us [Black people] to step in when it comes to equity. This is an everybody issue,” Bre’ah Crenshaw, a junior at the University of Louisville, said.

Black female youth were inspired by Abrams to make changes within their own mindsets for greater advocacy of equity within Louisville.

“I went to protests over the summer, running from police and tear gas, but after seeing people be beaten and injured it broke my spirit. Seeing her [Abrams] persistence with voting just reminds me that this fight is for a bigger cause. Sacrifice is necessary and stepping back from the frontlines is okay,” Quinton said.

“I couldn’t imagine it. Dedicating my life to fighting when people choose not to listen. I voted, donated, protested and volunteered but Abrams just showed me that my work didn’t stop there,” Crenshaw said.

Stacey Abrams defied odds and inspired millions of people to step up when the time came, not only for Georgia but the whole nation. Inspiration to people of color, women, darker complexions, curvier shapes and all of the above, Stacey Abrams is a name to be remembered and praised.

Abrams is not simply a story of present triumph or unshackling oppressive chains but a story of us.

A story of implementing education to find unity within a community.

A story of me and you as viewers watching history unfold.

This is a story that travels beyond Black History Month. A story of many within one.

This is the story of Rep. Stacey Y. Abrams that continues to climb and exceed expectations.

This is HER story.