This week in Manual athletics: Feb. 7-13 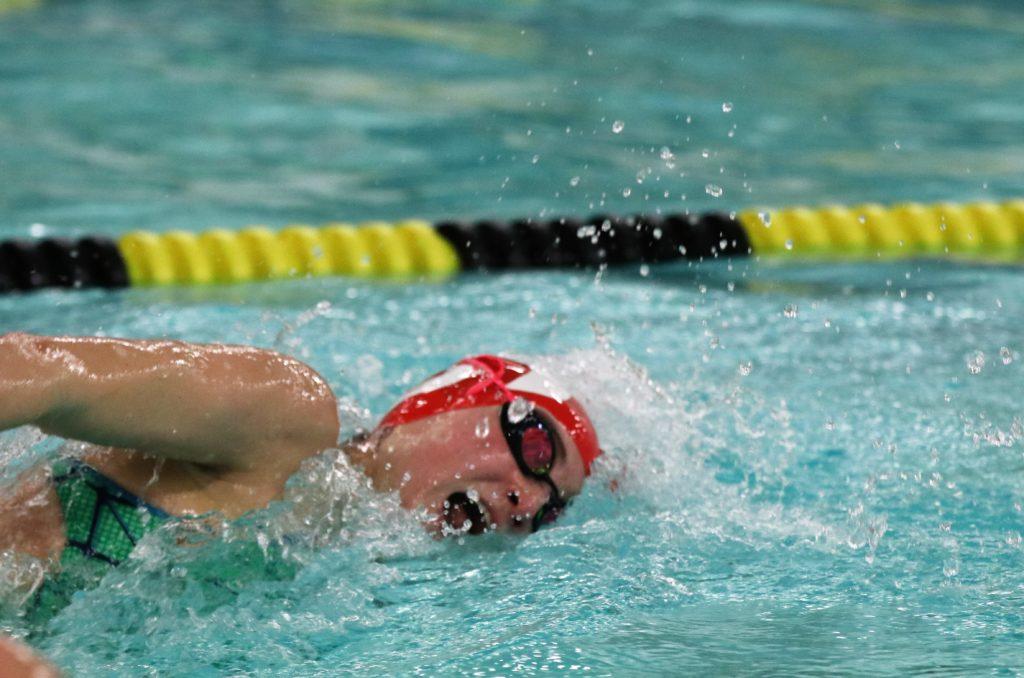 Boys’ basketball
Last week the boys’ basketball team began their season with a 78-71 win against Butler on Tuesday, then lost to Central on Thursday with a score of 55-58. This week the Crimsons will face three Seventh Regional match-ups, including two back to back home games on Monday against Shawnee at 5:30, followed by Christain Academy at 7:30 on Tuesday. The team will then travel to face Male at 7:30 on Thursday. To conclude their week,  Crimsons will participate in the Southend Shootout at Iroquois with their first game at 3:30 versus Greenwood.
Girls’ basketball
The Lady Crimsons also began their season on Tuesday with a 51-50 win versus Butler and a 39-45 loss against Central. Today (Saturday), the Lady Crimsons participated in the Valentine Shootout and lost to Bethlehem 61-66. This Monday, they will play after the boys’ basketball team against Shawnee at 7:30. On Tuesday the Lady Crimsons will host Christain Academy at 5:30. To end their week they will play at Male with a 5:30 tip-off.

— DMHS LADY CRIMSON BBALL (@LadyCrimsonBB) February 5, 2021
Bowling
The boys’ and girls’ bowling teams will compete at Executive Strike & Spare on Tuesday. The girls will face Fern Creek at 3:00 followed by the boys against St. Francis.  On Thursday both boys and girls will match-up with North Bullitt at Executive Strike and Spare at 3:30.

Swim and Dive
The dive team will compete at St. Xavier on Friday with a to-be-announced (TBA) start time. The swim team will have a meet against both Eastern and Male on Saturday at Blairwood starting at 2.