We can’t cry out: A discussion on mental health 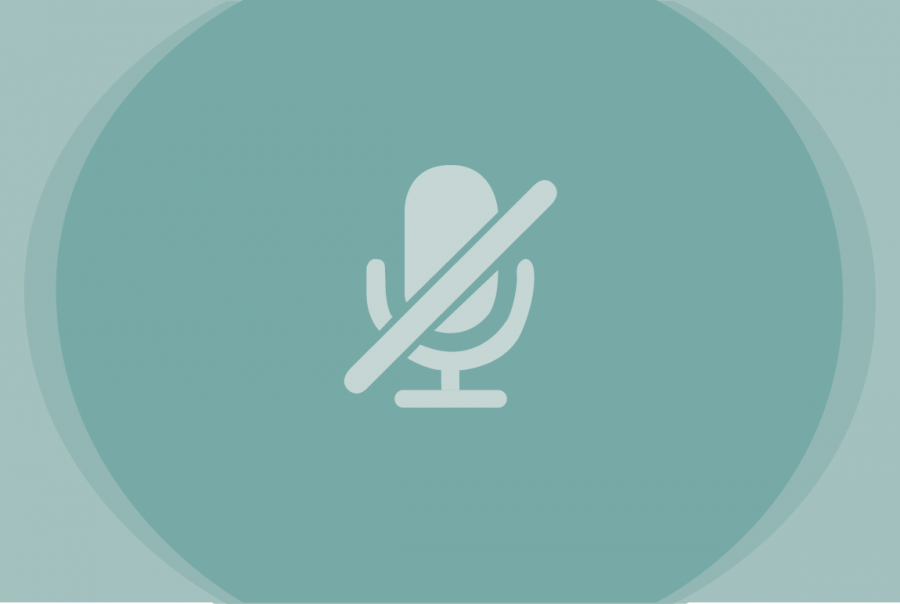 Many people struggling with their mental health find it hard to share their burdens. Graphic by Molly Gregory.

Mental health is an uncomfortable topic in the United States. We are highly engrossed in a culture that tells kids to hide their emotions because they need to be tough. Often times, people don’t know how to respond if somebody breaks down in a public setting. We are told that emotions, especially negative ones, are meant to be kept private.

And it’s killing us.

Suicide is the second leading cause of death for teens in the United States. It kills more than 6,200 people a year- in just the age group of 15-19. In addition, this number is only rising, to the tune of a 47% increase since 2000. Why? Why are so many American teens deciding that death is a preferable alternative to continuing on?

Many reasons. For one, America’s not great at helping people with depression. There’s very little comparative information about mental health readily available compared to physical diseases like cancer. People who struggle with mental health are often lead to believe that there’s something intrinsically wrong with them for having mental health issues. America also tends towards a mindset of ‘curing’ mental health problems. As someone who has struggled with depression personally, made a suicide plan, and been on the literal knife’s edge- let me tell you that depression and mental ailments cannot just be cured.

Physical diseases damage the body. The body can often heal on its own. Mental illness hurts your mind, and healing the mind is a much more involved process that can take years. It’s been four years, a quarter of my life, since I last seriously considered suicide, and yet that trauma and depression still lingers. I have intrusive thoughts, flashbacks. Sometimes I feel the old darkness calling to pull me back down into that pit of hell, devoid of hope or relationships or happiness.

Depression, schizophrenia, none of these mental ailments are going to magically go away, but we treat them like they will. We prescribe medications the same way. Doctors and therapists, good at heart, inadvertently show that they are trying to cure us, which in turn reinforces that we are wrong, lesser, worthless. I know that I’m personally guilty of treating people differently once I know that they have that trauma. It’s not malicious, but if people notice you treating them specially, it might make them feel like a burden.

We live in a culture that makes our children terrified to talk about their feelings. I alluded to it at the beginning. Part of the problem is the widespread mindset for dealing with hardship- “Man up” or “Tough it out”, unhelpful advice that makes people who are struggling feel weak, and even less valuable. Many kids are afraid to show emotions because they will get bullied by other kids, and that’s no unfounded fear either. Kids can be cruel, especially when they don’t understand the harm they can cause.

Teens don’t want to open up, because they feel like it will just hurt them more. Perhaps they opened up to family and were told they didn’t have a problem. Perhaps to a friend who consequently joked about it or worse, left them. Perhaps to a trusted authority figure who basically told them they couldn’t help. Add this to a number of families who refuse to provide their children with mental help because they believe depression is just kids being weak, and we have a disgusting concoction that resembles a lit molotov cocktail, burning away anything it can get its hands on.

We can’t go on like this, and evidently, 6,200 teens a year aren’t. That number is still rising. We can’t keep doing this, pushing mental health out of public discussion, and treating those who are hurting like they are broken. We have to reach out to these people, and listen when they reach out to us. We have to take it seriously when someone says the world doesn’t need them, or would be better off without them. Sometimes, we just need to seriously ask each other if we’re doing ok. From personal experience, a small act like that can show someone that you care about them. That’s one of the most important things in keeping many people with mental issues breathing- showing them that you care.