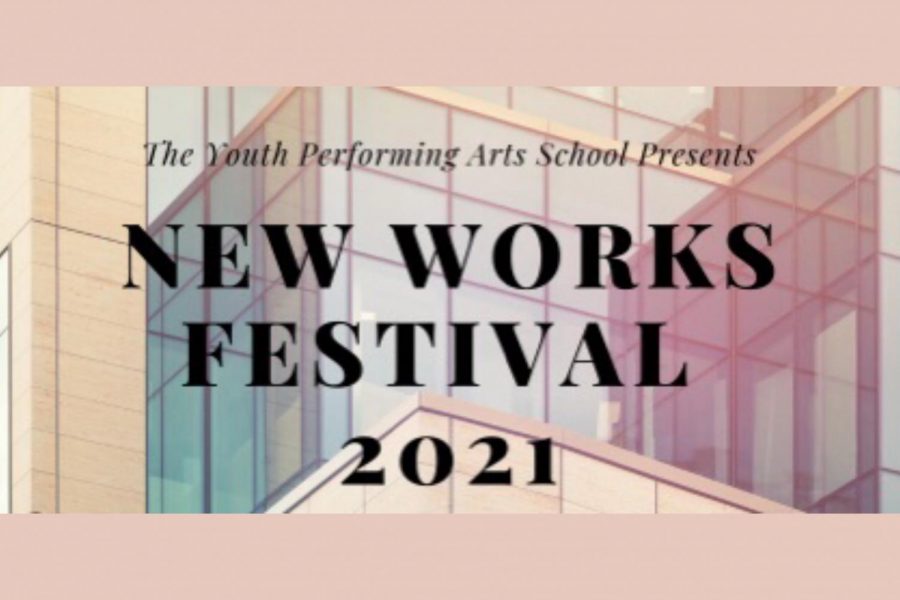 The festival contains an array of plays and performances, with all work written, directed and produced completely by the students.

Normally, the show runs in four slates, each taking place at the Black Box Theatre in the main YPAS building; this year, the performances were all recorded through virtual calls and will be available for viewers to stream for a limited amount of time.

Tickets for the event can be purchased on YPAS’s website, and the stream will be available the entire time the slate runs.

Take a look at what to expect from a few of the plays.
The performances
There are a total of ten plays and seven dance/music performances.

Kicking off slate one is “The Mustangs,” written by Brooklyn Durs (12, YPAS) and directed by Bella Detwiller (12, YPAS). It tells the story of a group of cheerleaders grappling with personal issues and trying to overcome them for the good of the team. Despite the barriers of filming over zoom and it being only about eight minutes in length, it tells a powerful story.

Next, “One is Silver and the other is Gold,” written by Reece Martin (11, YPAS), directed by Genny Friesen (12, YPAS) and dramatized by Allie Sutherland (11, YPAS) will premiere; in this play, a teen girl is torn between standing up to her overprotective mother or leaving it be, all the while she has a friend who is pushing her to rebel.

Another play in the first slate, written by Quinn Fitzgerald (12, YPAS), dramatized by Meredith Snyder (10, J&C) and directed by Hunter Broyles (12, YPAS) is called “The Saints of Samhain.” Four friends are going through all different stages of grief after losing someone close to them. The somber lighting of the setting helps set the mood for the short play.

“All rehearsals and recordings took place outside class times and editing was done by directors,” Broyles said in an interview with RedEye.

The first slate concludes with a play called “Fastfood Nightmare,” written by Chandler Morris (12, YPAS) and directed by Lillian Ramirez (12, YPAS). In this play, a patient fast-food worker finds himself waiting on a difficult customer along with the slew of other customers that come in. They utilized the green screen feature on zoom to help viewers visualize the scenes.

“Hamlet, Hugs and Hindsight,” written by Kate Rose (12, YPAS), dramatized by Camella Korner (11, MST) and directed by Morris will close out the second slate. In this one, a struggling actor finally gets his debut in his favorite play, but the new role comes with its challenges.

There will be five other plays available for viewing during the festival, including several musical and dance performances in-between.
The experience
Broyles described the experience of producing the work virtually as “a pain.”

“The entire first semester in our directing class we worked on how we can adapt from our physical space we were used to,” he said.

“The main part of every creative process is collaboration so doing that through a screen is really difficult,” she said.

Hailey Brown (12, YPAS), a dancer in the festival, missed that collaboration as well.

“[A difficulty is] definitely connecting with other people,” Brown said. “It’s even more difficult not being able to connect with other dancers and getting a message across.”

However, Broyles said he overall enjoyed the experience and variety of performances.“There’s a whole range of different types of pieces being produced this year,” he said. “I’m so excited and proud of all the work we’ve done to produce this year’s festival virtually.”