Four times history was made at the 2021 Grammys 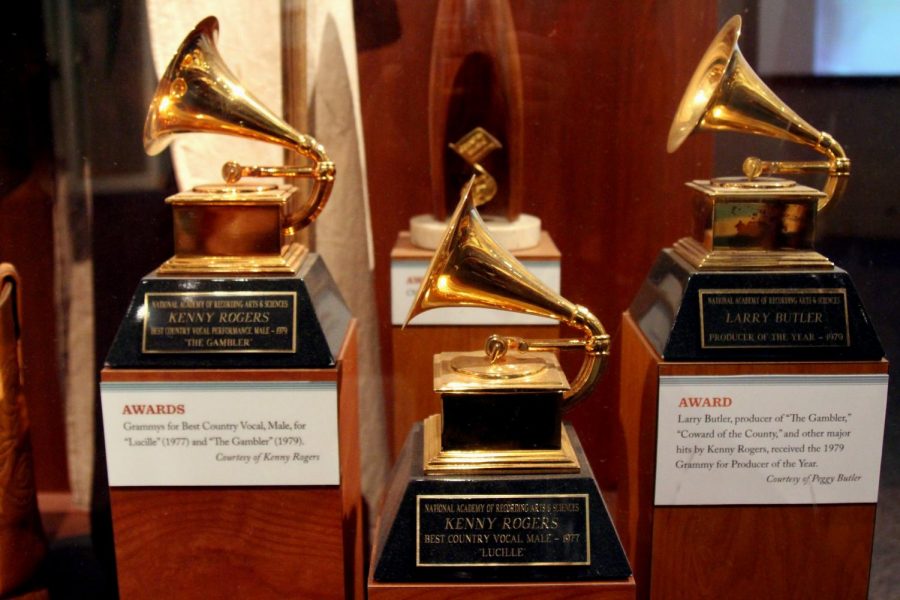 On Sunday March 14th, the 63rd annual Grammy Awards occurred and with that came record breaking wins from Beyoncé and Taylor Swift, as well as Billie Eilish and BTS accomplishing things never done before in Grammy history.
1.Beyoncé wins her 28th Grammy
Beyoncé became the artist with the most Grammys Sunday evening with her four Grammy wins, which brings her to 28 Grammys. With 79 nominations, she has the most Grammy nominations for a female artist and has also overcome the feat of winning six Grammys in an evening, and winning seven Grammys for consecutive albums. She is only behind composer Georg Solti, with 31 Grammys and is also tied with composer, producer and songwriter, Quincy Jones.

This year’s Grammy Awards were inspirational and allowed for so many victories for women and people of color. It was great to see recognition for their hard work and talent that is sometimes overlooked.

“Grammy Statuettes” by Thank You (20,5 millions+) is licensed under Creative Commons Attribution-ShareAlike 2.0 Generic (CC BY-SA 2.0). No changes were made to the image. Use of this photo does not indicate photographer endorsement of this article.