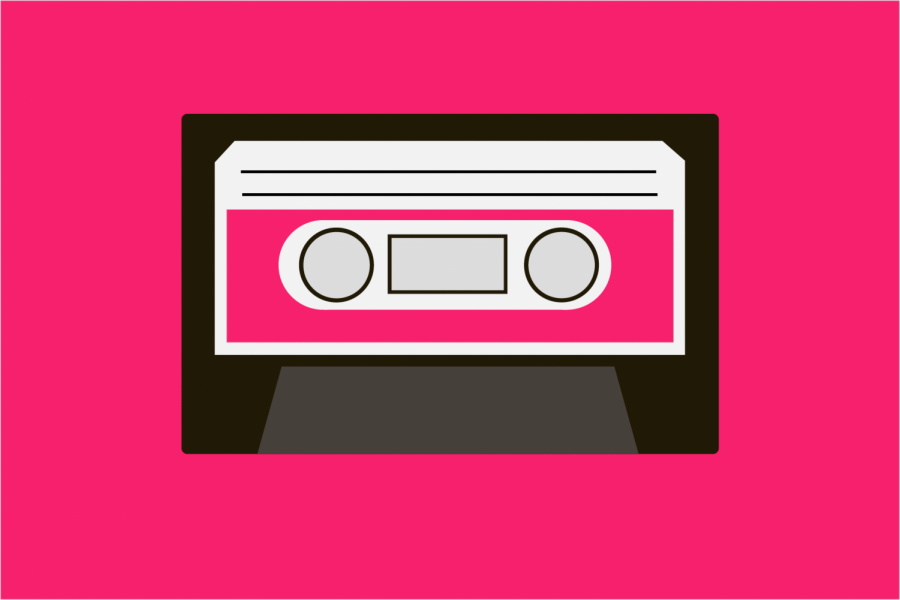 Manual is a school filled to the brim with a diverse set of individuals, all with varying, unique passions and interests. However, despite these differences, one thing connects us all. Music is something that no matter who you are or what you love, you can pretty much always connect with. There’s an abundance of niche genres for every mood and personality, making it not only an amazing cultural experience but a common talking point as well.

RedEye has decided to create a music column in celebration of the diverse music scene at Manual, where we recommend music to you and highlight a local band. Make sure to check out our playlist on Spotify and give us your feedback.

“Sober”- Childish Gambino
Donald Glover ( a.k.a Childish Gambino) is known for making bizarre, “out of the box” rap. Every song he produces is a little different and unique. Glover isn’t just a musician either; he’s also an actor, comedian and director. He directed and produced multiple music videos to accompany his 2013 album “Because the Internet.”

“Sober” is a chill pop song, where Gambino talks about a tough breakup that left him a mess. The song has a great bass drop and makes you truly want to listen, not just stop and sing along.
“Awkward (Take 2)” – El Michels Affair meets Liam Bailey
“Awkward (Take 2)” has a unique tone that’s not usually heard on the radio. The way the drum beats sound in the back ties the song together and truly is the star, while the guitar player gives off riffs that create a unique dynamic. This is another relaxing song to listen to, especially when you want to clean the house or need background tunes.
“Big Black Car”- Gregory Alan Isakov
This song talks about someone who is in love with a person they feel is out of their league, portraying them as an unachievable love where the singer knows they’re going to be heartbroken. This song is slow and sad, but the lyrics are memorable and it’s a worthwhile listen.
“Teki” – Alfa Mist
The way the varying instruments are introduced is absolutely captivating and really draws the listener in. A few seconds into the song the beat from the drums comes in and a little bit later a brass instrument makes an appearance, giving a nice jazz feeling. This is a more instrumental and less of a lyrical piece, making “Teki” a good song to listen to when completing homework or when you’re just laying down in bed.
“Obsolete” – NateWantsToBattle
“Obsolete” is in the metal genre, featuring heavy drum, guitar and vocal sounds. What makes this song particularly alluring is the way the guitar intertwines with the vocals. The guitar chords and riffs are pretty impressive to listen to, especially considering the required skill set and level of passion. At one point the guitar slows down and plays some softer chords, which just goes to further compliment the whole song. The drums also give off an impressive sound with the faster, harder beat.
“Late July” – Shakey Graves
“Late July” discusses a criminal who is scheduled to be executed in late July, saying, “I’ve got a date with that chair in late July.” This is definitely a more eccentric listen and explores an intriguing topic.
“The Arterials- What We Have” – Symphonical Records
“The Arterials-What We Have” is such a relaxing song to listen to, especially if you enjoy voices joining together to form a singular harmony.
“Time Machine” – willow
Time Machine is another laid back beat. Willow Smith talks about how she wishes she could travel back in time to the 80s, explaining how she would visit celebrities, go on MTV and live life more adventurously. She reasons that nowadays people feel so disconnected because of their phones. Overall this song is very mellow, light-hearted and a nice listen.
Bendigo Fletcher
Bendigo FIetcher is a local folk band from Louisville, Kentucky. They have two albums: “Memory Fever” and “Consensual Wisdom.” I was introduced to Bendigo Fletcher by my sister, after she’d seen them open up for Houndmouth one New Year’s Eve. It started off with her playing me one of their songs that she had liked, “Soul Factory.” This song is still my favorite of all their work and is probably one of my top favorite songs.

Like many other of their songs, “Soul Factory” is just so carefree. Bendigo Fletcher has an abundance of outstanding music, making it all the easier to become enveloped by the poetic lyrics. One song that utilizes a beautiful assortment of diction is “Wonderfully Bizarre.” Check out the Bendigo Fletcher centered playlist here.

One reason Bendigo Fletcher was highlighted as RedEye’s first feature band for this music column is because they have an upcoming performance. Bendigo Fletcher will be performing at “Summer On The River Concert Series” along with Boa Boys and Kiana and the Sun Kings. If you love live music and the pandemic has made you realize how much you miss it, this would be a great opportunity to appreciate some local tunes!

The show is Friday, April 30 at the Brown-Forman Amphitheater at Waterfront Park and starts at 7 p.m.  Tickets can be purchased here for $25 and there will be a specified seating chart, in order to accommodate for social distancing.