The 2021 Kentucky legislative session in review 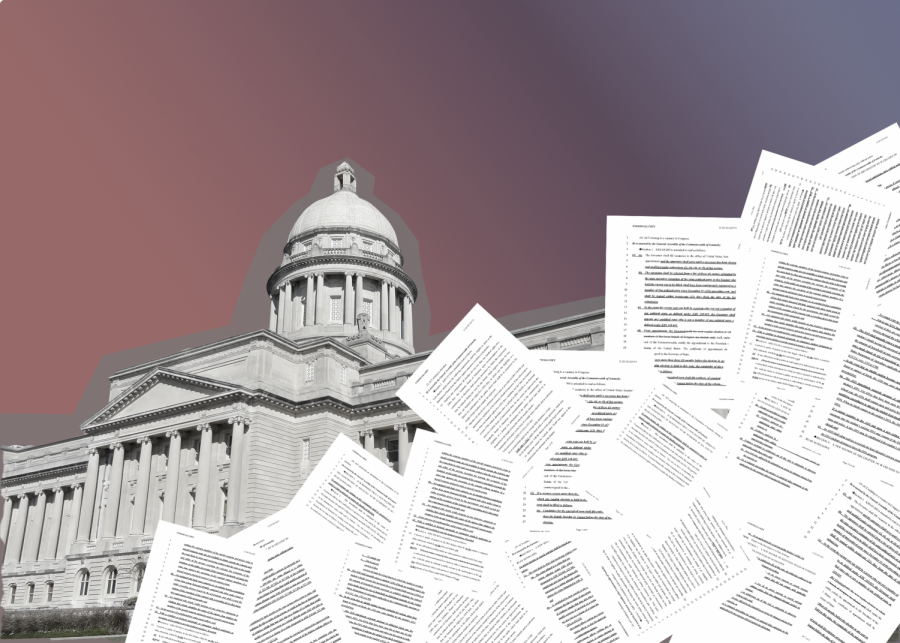 The 2021 Kentucky Legislative session wrapped up on March 30, 2021, with several major changes in Kentucky made during the session. Due to COVID-19 cutting last year’s session short, the job of passing a budget, usually done in even-numbered years, had to be passed in the 30-day session. But with veto-proof Republican supermajorities in both chambers of the legislature, it was a productive session for many of Frankfort’s Republican lawmakers and a shut-out for almost all Democrat lawmakers. Kentucky republicans were able to override 24 out of 27 of Governor Andy Beshear’s vetoes.

Some of the bills passed in the legislative session include the controversial House Bill 563 that will establish a school choice program in the Bluegrass State, where opposition by teacher unions has been strong for decades. Overriding the Governor’s veto by a slim majority, (just meeting the 51 votes necessary in the Kentucky House of Representatives) the bill establishes a 25 million tax-credit scholarship fund. The bill is criticized for taking away money from public schools, which are already strained for resources and for also only being for the three largest (and most Democratic) counties; Fayette, Jefferson and Kenton.

“It siphons money away from public schools when we should be funding them,” Lily Wobbe (11, J&C) said. Wobbe worked at Frankfort as a Constitutional Page during the session.

They also passed Senate Bill 228  without Beshear’s signature, restructuring the way Senate vacancies are filled. Previously the Governor appoints a new senator if the seat is left vacant. Now, a list of 3 choices from the senator’s political party is given to the governor to appoint to the senate.

Several other bills were aimed at limiting the Governor’s power such as stripping him of his ability to appoint members to the Kentucky Board of Education and the Kentucky Board of Agriculture. Gov. Beshear and the Legislature are still in court to determine if the legislature can limit the Governor’s executive powers to this extent, especially surrounding executive orders relating to COVID-19.

However, some bills enjoyed bipartisan support, such as a bill to cap out-of-pocket insulin costs to $30 per 30 day supply, far lower than the average insulin cost in the United States which is now above $450. A bill lauded by Governor Andy Beshear as, “The right thing to do, and it’s a game-changer for those who rely on insulin to live.” This is especially notable as Kentucky has one of the highest rates of diabetes in the United States.

Kentucky also became the only Republican state to expand voting rights, a right many Republicans in other states sought to suppress. Kentucky previously had one of the strictest voting laws in the country; this new law introduces early voting, introduces voting centers, creates an online registration portal to vote and request ballots and allows voters to cure their absentee ballots if there are problems with them. However, even with the new voting rights passed, Kentucky still has some of the harshest voting restrictions in the country. Even Georgia has no-excuse absentee voting and a longer early voting window.

The 2021 Legislative session all but cemented the GOP’s hold on Kentucky politics, but they are willing to work for bipartisanship if possible.