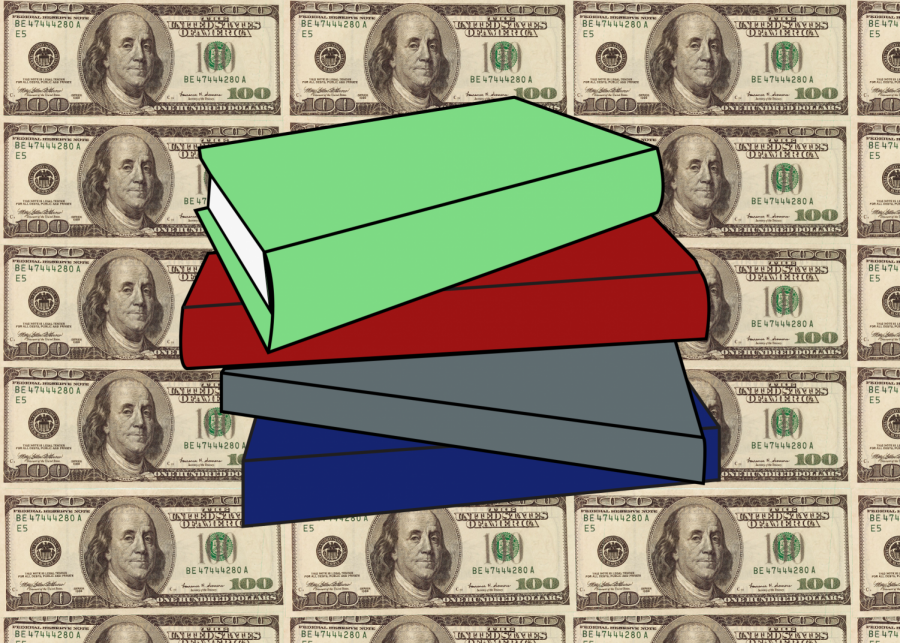 The massive $1.9 trillion American Rescue Plan Act (ARPA) touches almost all aspects of American life in its quest to get the American Economy back on track after the devastating COVID-19 pandemic left the economy and many industries in shambles. Signed into law on March 11, the most direct form of relief given is a $1,600 stimulus check given to most Americans with some exceptions. But the bill also allocates massive amounts of money to businesses, funding for housing and transportation, and for education spending. Public Schools overall recieved $130 billion in relief. JCPS is, of course, expected to receive a chunk of that money. The question is: how will the money be spent? JCPS appears to be trying to make every dollar count and maybe prove that if a public school system is given money, it will spend it wisely, and education in the system will improve.

Most of the money that is allocated to JCPS will go towards helping with “learning loss” caused by NTI. JCPS hopes to help with early childhood numeracy skills, reading skills, and other basic skills that were hindered this year by the lack of in-person classes. Other programs include money directed at socio-emotional development (coping skills) as NTI has also had a long lasting impact on mental health for all students.

JCPS is also collaborating with the University of Louisville to create programs to spend the money, mainly because  the established connections between UofL and JCPS allow for quick turnaround on proposals. All of the colleges at the University of Louisville (for example, the College of Arts and Sciences, College of Education and Human Development, and The J.B. Speed School) were asked to submit proposals to JCPS.

Dr. Shelley Thomas, an Associate Professor in Elementary, Middle, and Secondary Teacher Education at the College of Education and Human Development, mentioned some possible proposals and the impact this money could have on learning in JCPS.

“It’s an opportunity to think big, and many funded educational programs focus on such micro issues or discrete skills, so this is  trusting educators to determine what their students really need,” said Thomas on the ARPA money. Some of the proposals put forward by the CEHD include a summer program for dual credit high school students to help them apply to college and become teachers, programs meant to tackle college retention and readiness and diversifying the teaching workforce, and how to teach in trauma-informed ways and support students through curriculum.

These are just a few of the programs that may be approved by JCPS but the hope is to create ideas with long-term, sustainable impact for students. “I hope it’s ‘New Deal’ levels of impact.” Dr. Thomas added. And only time will tell if this money is spent wisely and leads to impact, or is wasted and forgotten.