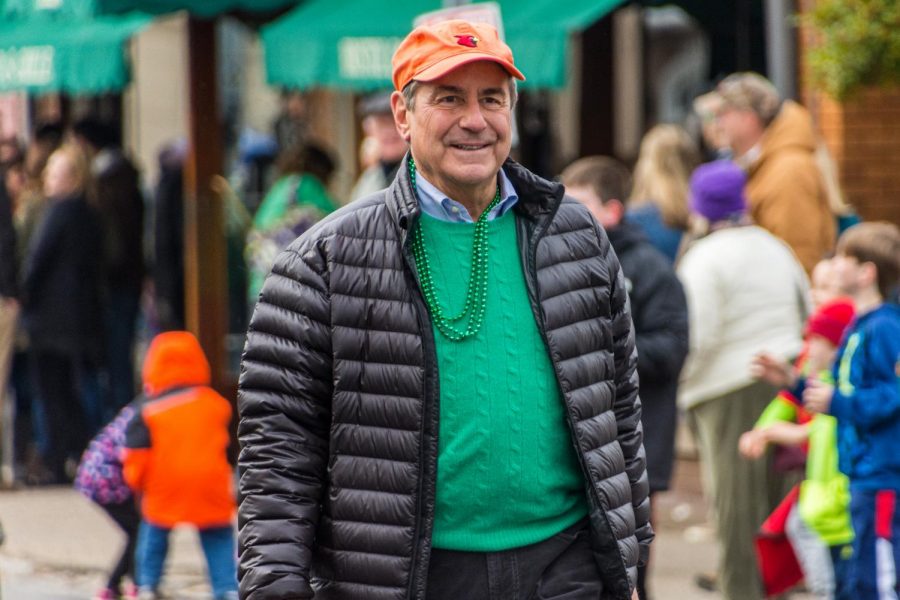 With the annual Federal Budget process beginning and the return of earmarks under a Democratic majority, Louisville’s House Representative John Yarmuth, Chair of the House Budget Committee, has secured millions of dollars for the city of Louisville.

Earmarks are the practice of members of Congress allocating money for their home district or state, or for initiatives within their districts or state, through the annual governmental appropriations package. Earmarks have been constantly debated within Congress. Both political parties have taken this practice for their advantage in the past, but most notably, Republicans banned earmarks for members of Congress when they gained a trifecta in 2017.

Congressman Yarmuth looks to use his congressional earmarks to revitalize Louisville and further push for racial equity efforts.
Louisville Metro Government’s Black and Diverse Business Wealth Initiative
The Black and Diverse Business Wealth Initiative strives to assist and help grow Black-owned businesses with the city of Louisville. Mayor Greg Fischer started the process of subsidizing Black-owned businesses with an Executive Order which established a task force on Equity in Contracting and Procurement. Representative Yarmuth has secured $250,000 to help bolster the program within the Federal Fiscal Year Appropriations.

$250,000 for Louisville Metro Government’s Black and Diverse Business Wealth Initiative to assist and grow Black-owned businesses in Louisville, advancing the important work of the city’s Equity in Contracting Task Force.

Maple Street Park project
Representative Yarmuth has secured $500,000 for Parks Alliance for Louisville project to convert 20 acres of land in the California neighborhood into a public park for the people. In 2009, due to severe flooding, the Maple Street neighborhood was devastated and destroyed. After the historic flooding, a FEMA grant allowed 118 homeowners to be able to take advantage of the grant and for buildings not able to be saved to be destroyed for future flood mitigation. The grant closed in the fall of 2020,  and the Parks Alliance for Louisville have acquired the land. Currently, only one percent of the land is dedicated to public parks or open spaces. This money will certainly help bolster the effort for the Parks Alliance for Louisville.

$100,000 for Wilderness Louisville to help support a feasibility study on severe riverbank erosion along the Ohio River at @loukyparks’s Chickasaw Park.

Congressman Yarmuth has made it a focus of his earmarks to help revitalize Louisville, support racial equity and further advance environmental protection and needs. People across Louisville can expect improvements in their daily lives with the use of the money being used directly to help Louisvillians.

Featured Image Citation: “U.S. Representative John Yarmuth of Kentucky at Louisville’s St. Patrick’s Day Parade” by Don Sniegowski on Flickr is licensed under Creative Commons Attribution 2.0 Generic. No changes were made to the image. The use of this photo does not indicate photographer endorsement of this article.