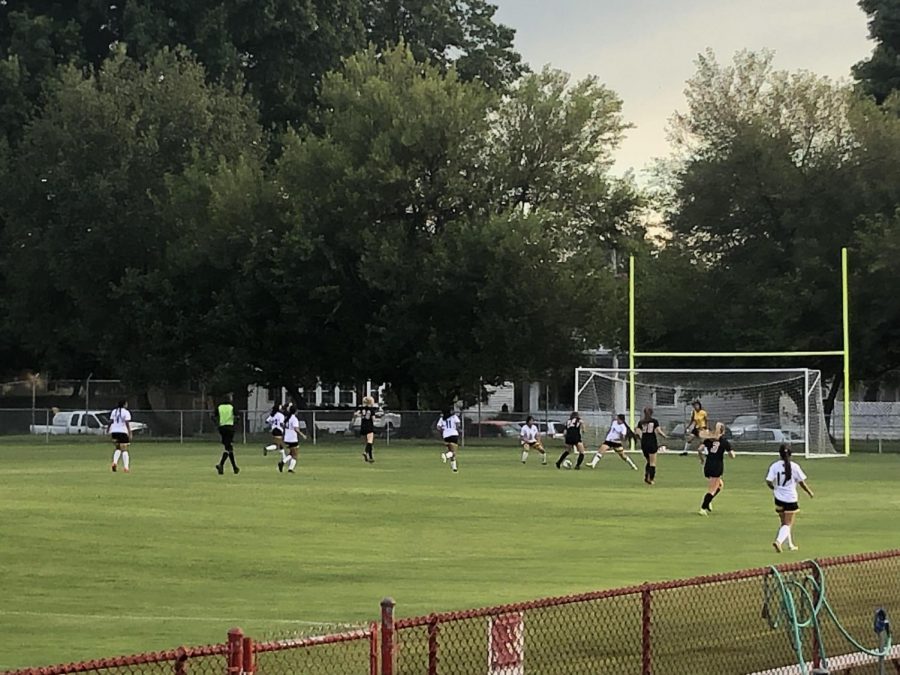 Manual scored once more with another goal from Mundell, increasing their lead 10-0 and winning the game. As the season continues, Manual hopes to take what they learned from this game and continue it further into their season. “We could have worked more constructively as a team, but I think that we’ll take away what we learned today and continue it to our next game,” Emerson Jones (10, #7) said.

Since the game was mercy ruled, there was no second half.

Manual’s next game will be on Saturday, as they host St. Henry.