COLUMN: The case for … John Yarmuth 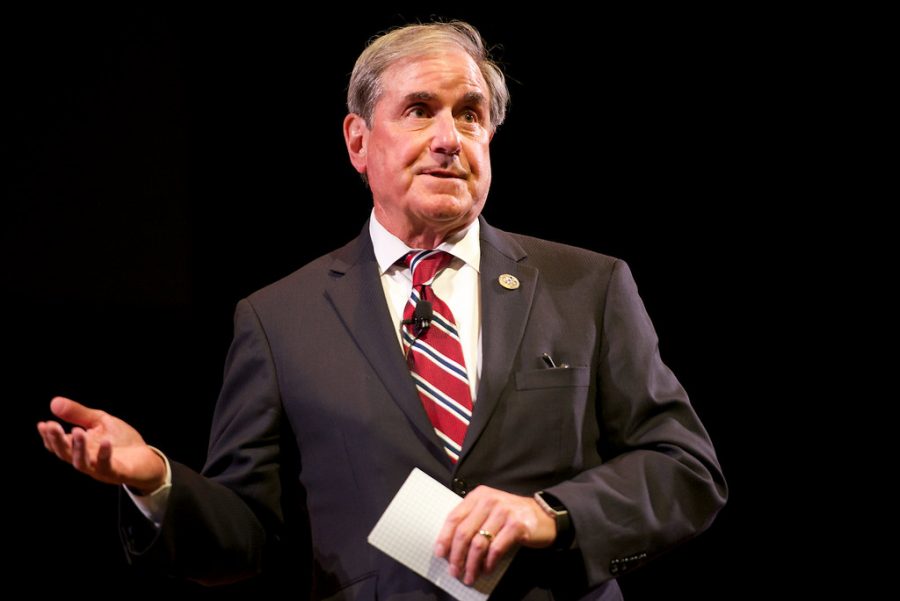 While the 2022 House of Representatives elections for the United States are a bit far from present time, there is already an interesting field for the Democratic nomination for Kentucky’s third district here in Louisville.

There is, of course, incumbent Representative John Yarmuth who looks to win his 9th straight election to represent the city of Louisville. Representative Yarmuth has led the House Budget Committee as chairman since 2019 when Democratic regained the majority of the House of Representatives, he served as Ranking Member of the same prior to becoming Chair.

Then, there is up-and-coming Attica Scott. Scott has represented the 41st district in the Kentucky House of Representatives since 2017. Before and after being elected, Scott has remained active in local Louisville politics and is a community leader. While in the State House, Scott has been an avid supporter of a ban on no-knock warrants in the wake of the killing of Breonna Taylor.

With that being said, RedEye will begin a series outlining the best cases for each candidate for the 2022 House of Representative race here in Louisville.

First in our series, we will begin with Congressman Yarmuth.  The eight-term incumbent has worked his way up in the ranks while in Congress. As noted earlier, Yarmuth is now the House Budget Committee Chairman, which holds enormous amounts of power within the Washington-sphere. As part of being Budget Committee chairman, Yarmuth is tasked with outlining, drafting and enacting a federal budget, which must originate within the House of Representatives.

Yarmuth, since being tapped as Budget Chairman once more in the 117th Congress, has been essential to passing President Biden’s economic agenda.

Mere months after President Biden was inaugurated, Yarmuth and United States Senate Budget Chairman Bernie Sanders enacted the American Rescue Plan, the major COVID-19 relief pushed by President Biden, of which Yarmuth was the main sponsor. This legislation passed via budget reconciliation, which is an expedited path to pass economic items.

Seeing as Yarmuth has great power within the U.S. Congress, he is also able to send direct stimulus to Kentucky’s third district. Since the enactment of federal earmarks— local and state level funds to certain causes within the state—Yarmuth, for the next fiscal year, has secured several earmarks for the city of Louisville.

With his powerful Washington position and experience, Yarmuth can best represent the city of Louisville if elected to a ninth term. He has experience within Washington, holds arguably the most important committee chairmanship, has a record of Louisville-based interests and legislation and plays an important role in the economic stability for not just Louisville, but the entire United States. That is the case for John Yarmuth.