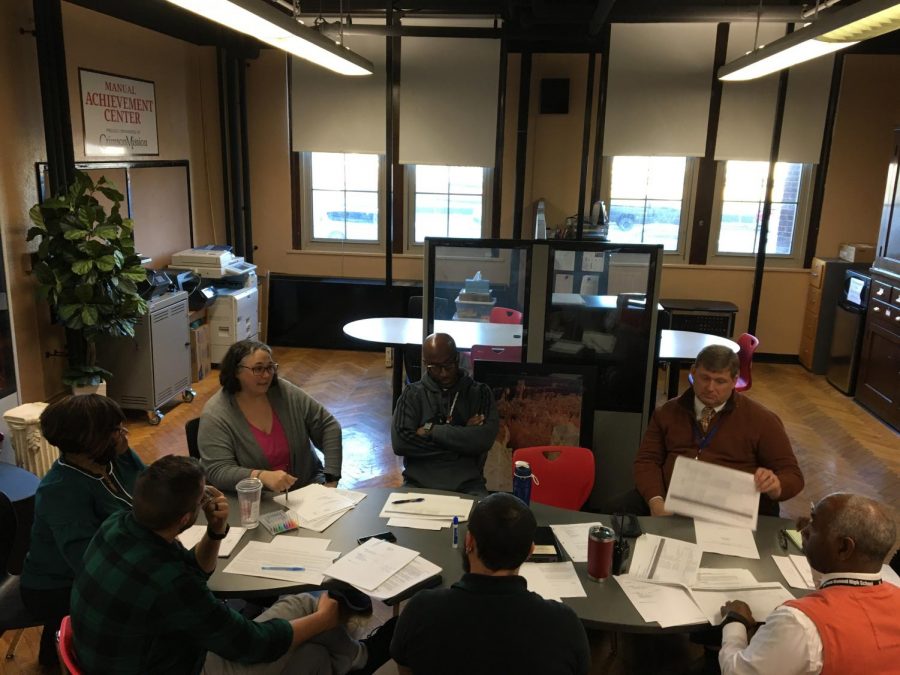 On Tuesday, September 21, the SBDM committee voted in a new policy stating that students are no longer allowed to wear hats in the building during school, although they are allowed outside.

This is an additional policy that will end when the mask mandate does, which currently has no set relief date. It does not alter the current dress code, only temporarily amends the portion regarding hats. Hoods are prohibited in the dress code and therefore weren’t addressed in this new safety policy.

“This decision was not made lightly,” Robin Elise Weiss, a parent SBDM member, wrote, “One of the things that all of the parent representatives on the SBDM wanted to hold true to, was the spirit of the newly revised dress code that we all shepherded through.”

The SBDM committee asserts that just like social distancing and hall passes, the new hat policy is for students’ safety and wellbeing.

Both Mr. Burton and Dr. Newman raised concerns with the SBDM committee regarding hats. They both cited how hats, especially in combination with masks, make it difficult to identify students. The board recognizes this as a security issue in terms of sorting out intruders and in the general sense of keeping order.

“…Hats with bills combined with masks make it impossible to identify students, especially on security video. Dr. Newman even put a mask and baseball cap on to model what he meant. It was definitely not possible to identify a person with most of the head and face covered, especially if they did not have some unique visual identity marker,” Mrs. Alesia WIlliams, an English teacher on SBDM, wrote.