Manual has fallen for fall 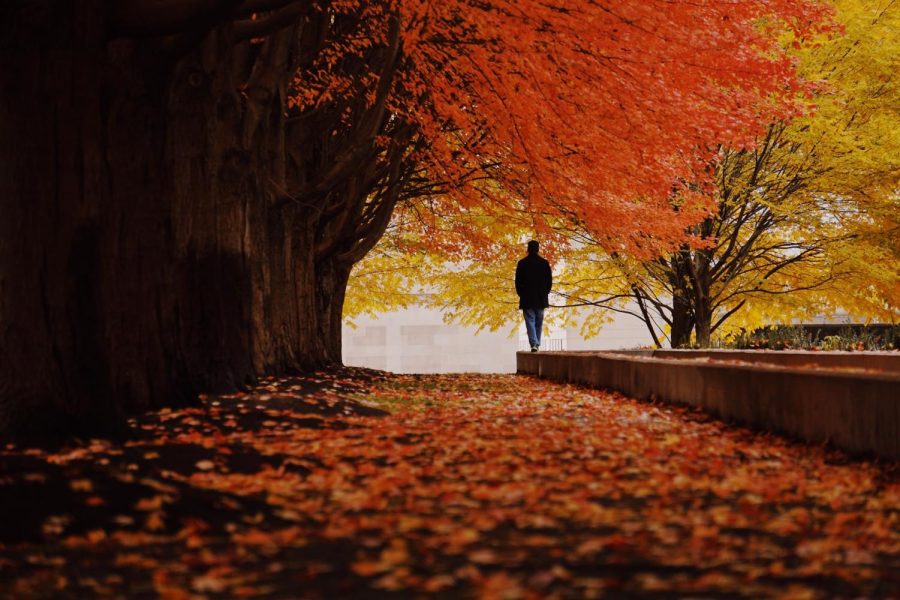 Students tell RedEye about which season they like the best.

Many of the students who chose fall said that their reason for doing so was because of how beautiful the world looks and feels during those autumn months.

“It’s not too cold and not too hot. The colors of the trees and leaves are so beautiful. Also, it’s perfect for layering my outfits. So much fun,” Daelen Ratterman (11, J&C) said.

One student had more of a philosophical take on her choice of season.

“I feel like fall is like a reflection of society because it shows that even decay can be beautiful,” Rylie Garmon (9, YPAS) said.

Some students had trouble picking just one season. “Fall but also spring because the weather is beautiful,” Mimi Mutchnick (10, YPAS) said.

All but one of the five students who chose winter favored the colder months because of the snow they often bring. “I like the cold and the snow days,” Nathan Mudd (11, MST) said.

Summer was the lowest picked season by far, with only two students.

Overall, fall leads the survey with 20 (67 percent) of the students favoring, followed by winter with five (17 percent) of votes. Spring and summer are the least favorites in the survey, with three (10 percent) votes for spring and two (six percent) in favor of summer. 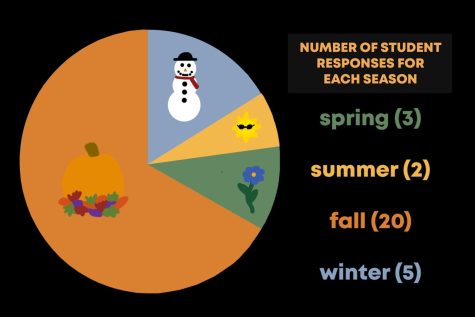