Winter break: Does it live up to its purpose? 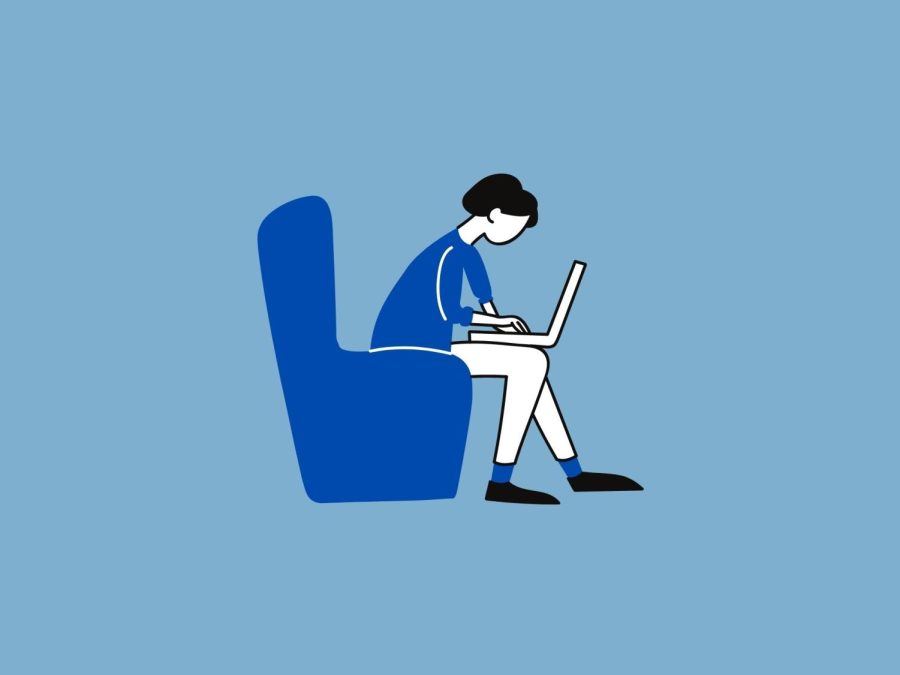 The last week before winter break and the start of the holidays is an intense moment for many students as they take the final exams for their classes that in some cases, will be the determining factor to raise their grade or pull it down. It is a stress-filled time for students as they race between their notes and the RogerHub calculator to determine how much grace they have in these exams.

A break should be what students will follow after this intensive week. Winter break should be restful and a period where students can rejoice with family and friends enjoy the last few weeks of the year. However, for many, their last week of school, some still take their work with them, others get a  restful break while others remain entrapped in the mindset of school.

JCPS has a policy in place to limit student workload over holiday breaks. A Staff Handbook of Policies and Procedures published and released in 2014, under the heading “Religious Observations,” requires that students are not assigned work before a holiday absence.

“Students must not be assigned work just before a holiday absence with the requirement that they turn it in immediately upon their return. Such a requirement violates the District’s policy on excused absences and interferes with families’ rights to practice their religion,” found on page 20 of the Staff Handbook of Policies and Procedures.

Since Christmas is considered both a religious and national holiday, therefore, falling under this criteria. This regulation also extends to other holidays that students practice for religious purposes and are non-national holidays. However, some students voice that they haven’t had this upheld for their days absent from school.

“I feel as though this policy is typically associated with Christian holidays as they’re the most prevalent and widely known. Since elementary school, I’ve always missed school for Islamic holidays such as Eid but I haven’t noticed any declines in workload from any other normal week. I’m sure my teachers would be willing to be understanding about deadlines; however, it’s not the same as holidays like Thanksgiving or Christmas where we have scheduled days off and no course work is allowed,” expresses Wisal El Majbri (12, J&C).

Across the district, much of the regulation regarding homework assignments during holiday breaks or scheduled breaks is the discretion of each school. In the most recent Manual handbook for the 2021-22 school year it states a similar view as provided in the JCPS Staff handbook:

“The JCPS Uniform Code of Acceptable Behavior defines valid reasons for excusing an absence as student illness, visits to a physician, religious holidays, or other reasons approved by the school administrator. Only assignments made during the class meeting(s) of a valid excused absence, excused tardy or excused early release as defined above are to be treated as make-up work,” from the Manual Handbook.

The only direct reference to a break found in the handbook states, “Class Assessments for each grade are due by Friday before spring break.”

While this specifies a different break, it acknowledges that final grades are expected to be entered before students leave for their restful break. Although, that is not the case as some students are carrying their work into the holidays despite being hopeful that the two weeks from school can give them some much-needed relief.

In a survey among 50 Manual students, a report included nine seniors, ten juniors, 22 sophomores, and eight freshmen. Among the nine seniors surveyed, only two of them have been assigned work over break. Many of those that reported not having assignments over break still planned on taking time during the break to work on their college applications and scholarships.

Among juniors, the highest report of assigned work assigned to be completed over break, four out of the ten. However, not all students that have homework had the intention of working over break. Instead, they plan to use that time to debrief from a long hard working semester. One junior shared, “Break is for relaxing. The word even implies it,” Thunvi Kulkarni (11, MST).

For sophomores, they had around the same average as seniors, with five out of 22 also having assigned work over break and freshmen with an average of three out of eight students reporting assigned work.

A shared characteristic among students that reported not having over broken was still planning on dedicating time to their studies despite there being no actual assignment.

Despite the regulation in place to ensure students are not working on any new assignments, there is still a fraction of students cutting their breaks short to meet the deadlines of the new year. This occurrence of students receiving homework over break promotes an issue of how well the policy is upheld within schools and a district to ensure students’ mental health is highly regarded for their much-needed time away from deadlines, rubrics, assessments, and all the frets they may associate with school.