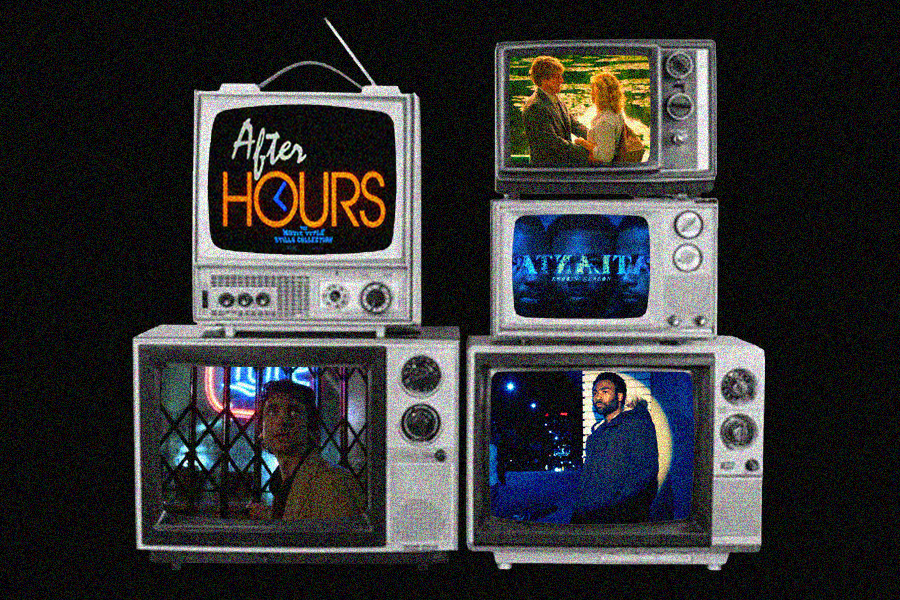 This weekend, as JCPS students enjoy a long weekend, RedEye suggests cuddling up with some popcorn and watching one of these attention-grabbing movies from a variety of time periods and genres.

After Hours
This 1985 film, directed by Martin Scorcese, follows a young Griffin Dunne through his long series of misadventures in New York’s SoHo district beginning with his $20 bill flying out the window of a cab. The night only gets crazier as it progresses and will have you on the edge of your seat the whole time. It is available for rent on both Amazon Prime and Apple TV for $2.99.

Atlanta
Created by Donald Glover, a.k.a Childish Gambino, this Emmy winning TV-series follows Atlanta rapper “Paper Boi” and his cousin Earn as they navigate the streets and music industry of Atlanta. The acting in this film is amazing and the cinematography very beautiful and intriguing. The third season premieres on March 24, so you have plenty of time to catch up before then. It is available for free with a Hulu subscription.

Midnight in Paris
Released in 2011, this Oscar-winning film by Woody Allen follows Gil Pender (Owen Wilson) as he tries to find inspiration for his novel on a Paris vacation with his fiancée. Gil is in love with the city whereas his fiancée is very materialistic and doesn’t appreciate the same things as he does. While it may seem that this movie would just be a cheesy, romantic comedy, it pleasantly surprises you with a twist in the middle. It is available for free with a Netflix subscription.