BHM: Three Black success stories you might have not heard of 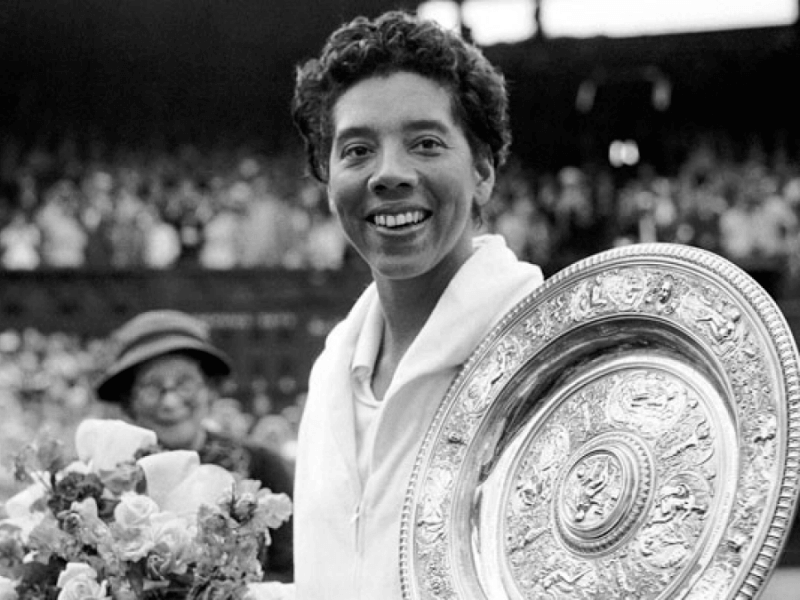 To help kick off the start of Black History Month, here are some black success stories you might not be familiar with.
Daisy Bates
Daisy Bates was a black civil rights activist, and a newspaper publisher. Bate’s childhood was dreadful, her mother was murdered and sexually assaulted by three white men when she was three, leaving an emotional and traumatic impact on the rest of her life. After her father died, Daisy was raised by family friends.

Bates met her husband, Lucious Christopher “L.C.” Bates, and together they ran the Arkansas State Press, which was an Black owned newspaper. In 1952, Bates became the president of the Arkansas chapter of the National Association for Advancement of Colored People (NAACP). Arkansas State Press published several types of stories, from the social to religious aspects of African American culture , to the daily reports of discrimination and racism in the community.

Perhaps one of the most known of her accomplishments is the Little Rock Nine. She helped nine Black children get into the all-white school, Central High School in Little Rock. White parents and community members protested by standing in front of the school on the children’s first day attending, he National Guard was also sent by President Eisenhower. Despite this, Bates and the students continued to fight for their place in the school. Bates became the spokesperson, and advocate for the children. As the Little Rock Nine continued having the lack of support from their peers, Bates continued with them throughout their journey.

Bates was named  Woman of the Year by the National Council of Negro Women in 1957, and received the Spingarn Medal in 1958, which is the NAACP’s highest award. She became friends with Martin Luther King Jr. , and was elected to the executive committee of the Southern Christian Leadership Conference. Bates continued to speak out at protests and marches, fulfilling her career in social activism until the end of her life in 1999.
Althea Gibson
Althea Gibson was an American tennis player and a professional golfer. She was born in Harlem in 1927. From an early age her family struggled. They lived on public assistance for some time. School seemed to have been a struggle for her, but Gibson sought out sports, primarily, ping-pong. In 1941, Gibson was introduced to the Harlem River Tennis Courts. After a year of playing she won a local tournament sponsored by the American Tennis Association (ATA). The ATA was made to promote, sponsor, and help black players compete. After a single loss, she won 10 straight championships from 1947-1956.

Tennis was historically a white-dominated and segregated sport, and despite her victories and raw talent, Gibson was often separated from the world of tennis. In 1950, a former tennis player named Alice Mable criticized the tennis community for not giving Gibson more opportunities to compete in the more notable tournaments. A year later, her article received a great amount of attention.

Gibson became the first African-American ever invited to play at Wimbledon in 1957.  Another year, and she was a top 10 player in the US.

After his mother died, Parks was left to fend for himself. He dropped out of high school before graduating. He worked as a brothel pianist and a busboy in a gentleman’s club. After several activities involving music, as well as marrying his wife, he began working as a porter on the North Pacific Railroad.

With his job, Parker would  read the several picture magazines that passengers would leave behind. After time, he bought his first camera. It was Voigtlander Brilliant. He worked what his eyes saw traveling across the United States into his camera, and fell in love with the idea of connecting with people through film. That was what he wanted, to photograph people in their religious, cultural, and everyday environments, no matter their race, ethnicity or nationality.

He was encouraged to work for a fashion magazine, and his passion for fashion photography earned him a small job shooting fashion at a department store. Marilyn Murphy, who hired him for the shoot, encouraged Parks and his wife to move to Chicago where he took pictures of wealthy women. He took his place in the South Side Community Arts Center (SSCAC).

Inspired by the SSCAC, he began documenting the “south-side ghetto” through photos. Using these photos he made a portfolio, and submitted it to the Julius Rosenwald Fund, a fellowship program for talented young Black people. In 1942, he moved his family to Washington D.C. after he was accepted. Haven wrote to Roy Stryker, asking him for a position in the unit and being granted one, he quickly became popular, and became one of the first high profile Black photographers in America.

Gordon Parks then proceeded to further his success, for example he published a photo which put him in a position as the first African American staffer to work for Life magazine. Although he was employed through the magazine, Park’s fame grew largely because of his photo essays of black and poor Americans in the 1940’s. His photos showed the reality of poverty, discrimination, injustice and marginalization. He continued on to work for the magazine’s France Bureau. As he traveled Europe, Park’s work reflected the equality in his eyes. He shot high profile citizens, to lower class citizens, writers, and politicians.

Featured Image Citation: “Althea Gibson at the French Open” by Jackson Goldman on Flickr is licensed under Creative Commons Attribution 2.0 Generic. No changes were made to the image. Use of this photo does not indicate photographer endorsement of this article.