Unions are popping up everywhere, but how do they work? 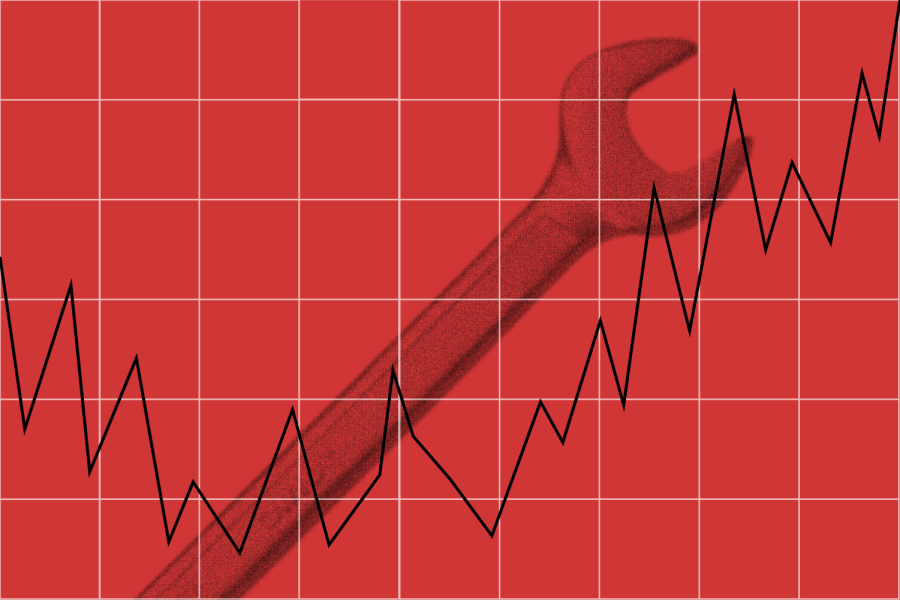 Labor Unions are at their highest approval rating in over 50 years, but what does it take to form a union? Photo by Brennan Eberwine

In 2009, Union approval was at its lowest level, with only 49% of Americans supporting unions according to marketing research firm Gallup. The percentage of Americans belonging to a union was lower at just 12.3%. Today, it’s even smaller at 10.3% of Americans actively in a union, a 10% drop from the 1983 unionization rate of 20.1%.

These numbers represent a steady decline in the American labor movement over the past few decades, once a force in the workplace and in politics. But with the decline in unions have also come widening income inequality and a shrinking middle class. The wage gap between a CEO and median worker is 324-to-1, with some companies’ ratios at over 1,000-to-1.

However, the American labor movement seems to be picking up steam again, as some of the biggest companies in the United States are being hit with waves of unionization. E-commerce giant Amazon had its first fulfillment center unionized on Staten Island in April 2022. In late 2021, Starbucks saw its first store unionize in Buffalo, New York, setting off a chain reaction in the United States with over 200 stores now organizing toward a union election..

Unions have become the buzz in Louisville as well: three coffee chains; Sungeros Coffee, Heine Bros Coffee and regional Starbucks’ all starting to organize for votes, as well as the largest newspaper in Kentucky, The Courier-Journal.

The first step in forming a union is to talk to co-workers about it. Unions are always started when co-workers begin talking to each other about their shared interests and what could be improved in their workplaces. This could be an interest in improving wages or working conditions. Next is to get in touch with a union organization to strategize on how to build the coalition. Often this means contacting industry specific organizations such as the American Federation of Teachers or the Communications Workers of America. Next is to collect signatures representing at least 30% of the employees to file with the National Labor Realtions Board (NLRB). The company the employees work for can then either voluntarily recognize the union or the NLRB will call for an election. If a majority of employees vote for a union, the election is certified and at this point the employer must begin bargaining with the union for a new contract.

Although the process is in some ways relatively simple, many companies attempt to engage in union-busting activities to prevent unions from being formed. For example, Amazon spent $4.3 million on Anti-Union consultants to discredit unions and intimidate workers. Companies will also often delay union elections to create futility among workers. Companies also often violate laws that protect unionization. A report from LaborLab found that just 18% of companies file their LM-10 and LM-20 forms on time, forms that disclose companies relationships with consultants and how much they pay them. Companies often also fire organizers for unions as retaliation, this often done illegally, often citing performance at job as the reason for termination, in hopes of stalling unionization efforts. Such as in the case of Chris Smalls, the founder of the Amazon Labor Union at the Staten Island warehouse.

Union powers have also been diluted on government levels with the passage of right-to-work laws, laws that bar workers in several states from being forced to join a union when employed at a company, including Kentucky.

Once an election has been won, a company begins negotiations for a contract with workers through the union. This means negotiating pay, benefits, hours, and more. What each workplace negotiates is different and unions can renegotiate. Employers can also attempt to rollback terms in the contract, which can be reported to the NLRB.

National support for unions has consistently risen since 2009 and is now at its highest level since 1965. Though numbers remain low overall, that could change as Gen Z enters the workforce in bigger and bigger numbers. With high support and a bigger push to organize at the biggest companies, unions are everywhere but just talking about them is half the battle.