Fantasy football is back in action 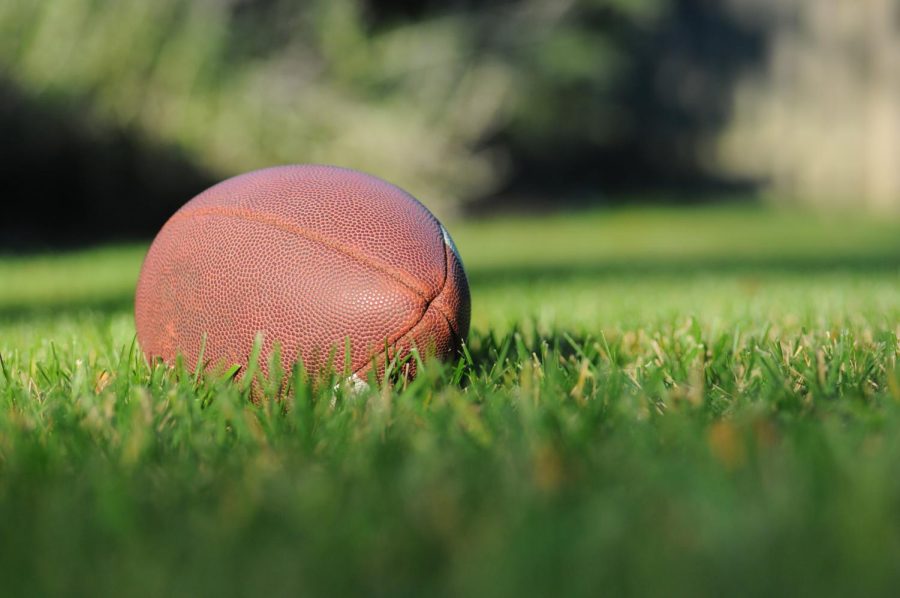 With the start of the NFL season approaching, fans, players and coaches alike are gearing up. They’re not just getting ready to go watch and/or play football, they are also preparing for this year’s ESPN Fantasy Football season.

Whenever the month of August comes to a close and the weather cools down slightly, excitement is in the air. Participants of ESPN’s Fantasy Football leagues know what that means: money (if leagues willingly decide to have an entry fee) and bragging rights are at stake. Though the NFL preseason takes place throughout August, the action doesn’t really begin until the kickoff of the first regular season NFL game on Thursday night on NBC.

To play/participate in any Fantasy Football league, you don’t have to know everything about NFL stats or be an expert on who to “draft” onto your team. To participate, all you have to do is select players, whether that be on your own account or using autodraft. In order to be a successful Fantasy Football player, you also have to participate every week. Whether you win or lose, it doesn’t matter. Whether your team is bad or is incredible, it doesn’t matter. What matters is that you participate, you have fun (or at least try to) and you get to chat amongst other people in your league, including your friends.

Here’s how it works:

5. Most leagues have a snake draft (which means the draft order is reversed after each round), so you will need to know what draft pick you               are in in order to space your time and find the players you want to draft.

If you choose to autodraft, the computer will automatically pick a player for you.

7. There will be sixteen rounds of picking and you need to pick a player each round, but one of those spots will go to a defense/special team.            Ideally, you’ll want to draft the following (however, each person is different when it comes to having a certain amount of running backs                and wide receivers, specifically)

9. After the draft ends, the computer will pick your starters, but you can change that yourself (you can also get rid of and draft players onto               your team throughout the season, if needed; for example, if your kicker has a bye week during week 9, you’ll need to get rid of him and                draft another kicker that doesn’t have a bye that week).

10. After that, all you need to do is wait until the NFL season starts